Hemp Thieves At it Again 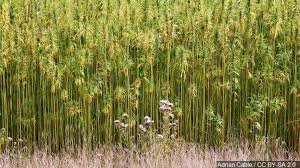 This time it is Union County Illinois where Police are asking for the public’s help after they say suspects stole 42 acres of hemp with an estimated value of $US2million.

The grower told police the entire field of hemp had the tops of the plants removed.

The total loss of the crop is estimated to be approximately $2 million.

Police say the theft happened between Nov. 1 – Nov. 14 when it was found.

Another hemp theft happened within the last few days from a warehouse facility in the western part of Union County.

No word on if these two incidents are connected. 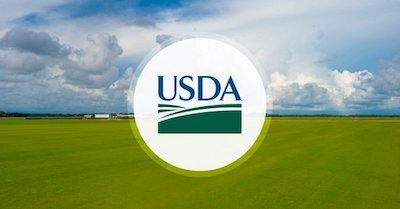 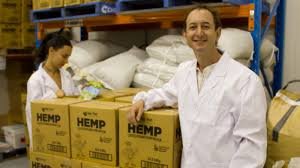 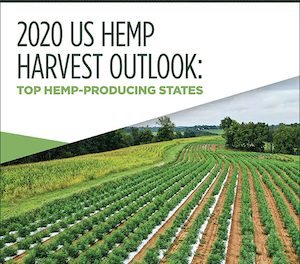