Here Come The Midterms… Keep an Eye on These 4 States 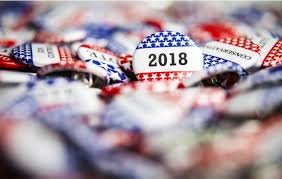 A recent report by Azer and her Cowen colleagues, titled “The Year of the Cannabis Caucus,” laid out the votes they’ll be watching on Nov. 6. In Michigan and North Dakota, voters will consider legalizing recreational use by adults. In Utah and Missouri, voters will cast their ballots on medical use. What this means for the nascent marijuana production industry in Canada remains to be seen. Canadian cannabis companies’ U.S.-listed stocks have been volatile of late. Azer’s Outperform ratings on industry leader Canopy Growth(CGC) and the volatile trader Tilray(TLRY) owe some of their best-case outcomes to her optimism that the U.S. will follow countries like Canada, Germany, and the U.K. with some form of federal legalization. Canopy’s chief executive, Bruce Linton, recently told Barron’s that his company would quickly start selling in the U.S. if federal law changed, but not before.

Michigan already has the most medical marijuana users of any state, Cowen says, and polling has run in favor of legalizing recreational use by adults 21 and over. Commercial sales would go through licensed retailers and the state would get a 10% excise tax, on top of regular sales taxes. In North Dakota polls on a measure to allow recreational use by adults — as well as the expungement of prior convictions for possession — are showing mixed results. North Dakota is still implementing a law enacted last year to allow medical marijuana.

Surveys in Utah have suggested that voters favor a proposition to allow marijuana by prescription for patients suffering diseases like cancer and epilepsy. But in August, the influential Church of Jesus Christ of Latter Day Saints declared its opposition to the measure. Missouri has three medical cannabis measures on the ballot, two of which would generate significant tax revenue.

Governors’ races in six states may move those states closer to legalization for recreational use, Cowen says. Democratic candidates in New York, Illinois, Florida, Michigan, Connecticut, and New Hampshire favor legalizing recreational pot, while their Republican opponents don’t. Those states add up to a big potential market, which Cowen estimates could total $10 billion in annual sales. Legalization would help growers and retailers in those states. 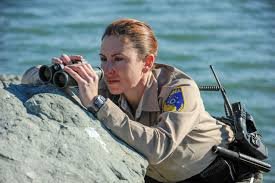 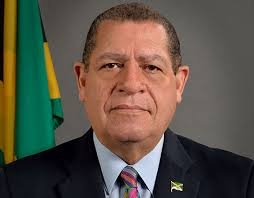 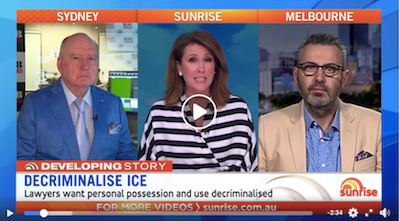