High on Cannabis: Outlook of the Industry Continues to Shine After Record-Setting 2020 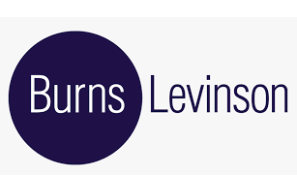 Sales of medical and recreational cannabis set all-time records in both mature cannabis markets, such as Colorado (sales figures for medical and recreational cannabis exceeded $2 billion, up from $1.7 billion in 2019 and $1.5 billion in 2018) and Oregon (annual sales surpassed $1 billion for the first time in 2020), and emerging markets, such as Illinois (sales surpassed $1 billion for the first time). One factor that contributed to these all-time highs resulted from dozens of states – and the District of Columbia and Puerto Rico – declaring their cannabis industries “essential,” allowing cannabis operators to remain open and operational throughout the pandemic. Notably, one exception was the Commonwealth Massachusetts, where the governor closed adult-use cannabis businesses for two months but declared medical cannabis companies as “essential.” Despite the governor’s actions, Massachusetts sales still set records – hitting $700 million in sales, up approximately 56% from 2019. Such “essential” status on the cannabis industry spurred the industry optimism that some say contributed to the record-setting year. Such optimism, along with the continued industry growth, will only further contribute to the continuing sales growth in 2021.

At the onset of the pandemic, states and grass-roots groups initially stalled their cannabis legalization efforts and program launches as focus shifted toward addressing the spreading crisis. Despite the delays, legalization reforms ramped up at the end of 2020, with six states having passed significant legalization reforms in the November 2020 election cycle. Arizona, New Jersey, Mississippi, Montana, South Dakota, and Vermont all approved some form of medical and/or recreational cannabis reforms. Most notably, South Dakota became the first state ever to legalize both medical and recreational cannabis reforms at the same time. Now, 15 states have legalized cannabis for adult recreational use, and 36 states have legalized cannabis for medical use. These trends are poised to follow in the upcoming year, with many other states – Florida, Hawaii, New York, and Virginia – having indicated their desires to approve their own medical and/or recreational cannabis reforms in 2021 (alongside the wide-spread speculation of federal legalization with a Democratic-controlled legislature and the Biden administration).

After previous years of rapid and significant growth, the cannabis capital markets experienced its first major correction in the second quarter of 2019 and spilled over into the first half of 2020 across the capital markets – stock prices, capital raises, and M&A transactions all significantly declined. According to Viridian Capital Advisors, cannabis companies raised about $2.6 billion in the first half of 2020, which represented a 66 percent drop year-over-year.

However, the “essential” designation of the cannabis industry led to record levels of consumption and improved financial performance by both public and private cannabis operators. This, together with the legalization reforms in November 2020 and the newly Democratic-controlled legislature and administration, has pushed stock prices up (cannabis public stocks have seen +60% jumps in January 2021 thus far) and led to higher levels of investment and M&A activity (Viridian has forecasted an acceleration in dealmaking, estimating the industry had a backlog of about $2 billion dollars in undisclosed deals heading into 2021). 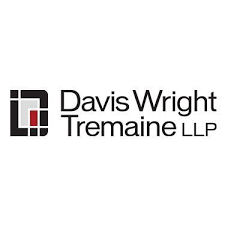 Seyfarth Shaw: Section 280E – Why Are We Still Having This Discussion? 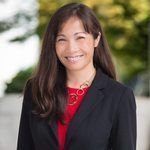 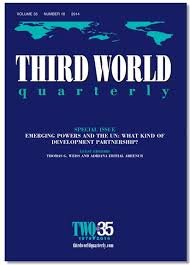