Cannabis activists keep plugging away at the system in an effort to legalize the leaf in more parts of the United States. Some of the biggest action of the past week comes from California, where two powerful groups backing separate initiatives to legalize recreational marijuana have reportedly banded together to put a single proposal in front of voters in 2016. Unfortunately, activists in Florida are not enjoying the same level of success, officially announcing the end to a bid to end prohibition by way of constitutional amendment. 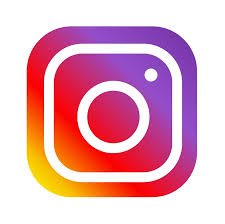 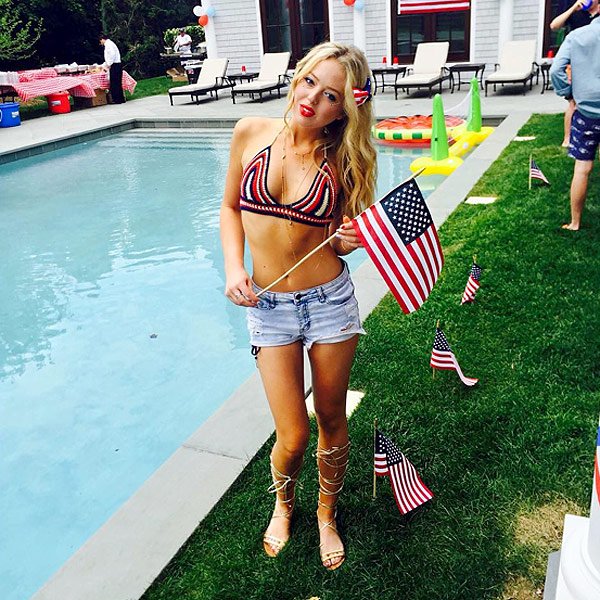 It Had To Happen ! NYPD Arrest Tiffany Trump On Cannabis Charges 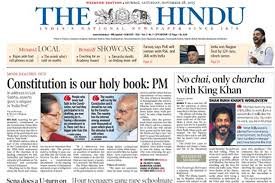