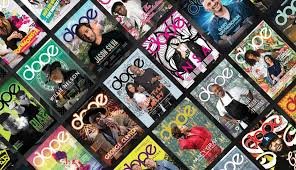 Here’s the information. Our question is .. How long with High Times realistically remain under current management. We’d suggest you won’t be waiting too long before you hear about restructures at High Times

Interestingly we wonder how long Dope will even survive as a brand?

On Wednesday, October 30, the majority of DOPE Magazine’s editorial team in Seattle was laid off by parent company High Times, according to an anonymous tip received by Ganjapreneur. In what was described as a surprise move, 11 employees were fired in a complete restructuring of DOPE’s Seattle headquarters.

When asked about the layoffs, High Times CEO Kraig Fox confirmed in a written statement that the Seattle office had been shuttered, stating, “As we move the combined company forward, we made a strategic decision to shut down the Seattle office and consolidate all content creation out of our Los Angeles headquarters.” Fox also said that “A number of employees have accepted positions in our Los Angeles headquarters.”

According to the tip received by Ganjapreneur, only three individuals were offered positions in Los Angeles, and the recent lay-offs had been preceded by over a dozen employees being let go since High Times acquired DOPE in September 2018. 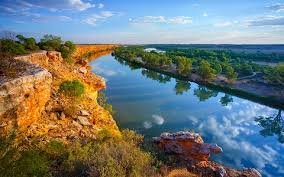 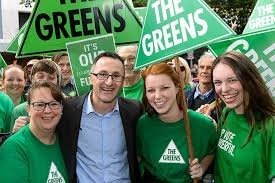