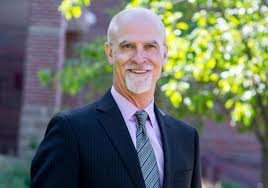 Patrick has waged battle on the legal front lines of industrial hemp and general cannabis reform for over two decades. He is based in San Francisco where he served as co-counsel in the seminal HIA v. DEA 2000s cases. In 2005, Patrick helped lead industry efforts for passage of San Francisco’s inaugural ordinance regulating medical cannabis and later served on the city’s Medical Cannabis Task Force. Patrick also led the industry effort with Senator Mark Leno in 2013 to pass California’s Industrial Hemp Farming Act. He sits on Vote Hemp’s board, serves as general counsel for the newly formed California Hemp Council, and is a leader in industry efforts to implement hemp farming and processing in California. Patrick was admitted to the California Bar in 1996 after receiving his J.D. from Lewis and Clark Law School in Portland, Oregon.

“We are delighted to have Patrick join our Advisory Board,” said Andriyko Herchak, CEO of Fincanna Capital. “He is a highly regarded professional, practicing with Hoban Law Group, the foremost full service business-oriented law firm serving the cannabis industry. We are fortunate to have an individual with his depth of knowledge and experience in the legal cannabis industry, join our team. We will, most certainly be drawing on Patrick’s expertise as we continue to build our diversified investment portfolio in creating long term sustainable value for our shareholders.”

FinCanna is a royalty company that provides growth capital to rapidly emerging private companies operating in the licensed U.S cannabis industry.  The Company earns its revenue from royalties paid by its investee companies that are calculated based on a percentage their total revenues. 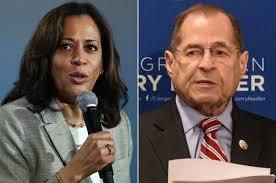 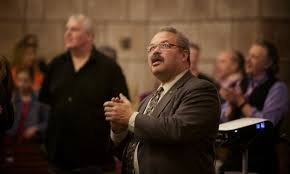