We’ve noticed that US cannabis publications are carrying this story without any mention of the context.

It seems pretty obvious to us that this is

A) Initially this a great way to discredit young democracy activists

C) Also. Looking at recent busts of Chinese crime gangs involved with massive California grows this can’t come as much as a surprise to anybody who has been paying attention.

Let’s also look at the supply side of the equation and  maybe ask the question ….how does product so easily leave the USA?

Here’s what the SCMP is saying..

Hong Kong teenagers are increasingly involved in the illegal import of marijuana and cannabis products, the customs department has warned, with several youths arrested in connection with part of an estimated HK$45 million (US$5.8 million) worth of the drugs brought in via air over the past four months.

The 380kg of the banned narcotic substances seized between July and November represented an increase of 211 per cent from the first half of this year, a senior customs official said on Thursday.

Over that period, five secondary school students, aged 15 to 17, were arrested for allegedly collecting parcels containing the drugs during decoy operations in which customs officers posed as couriers making deliveries.

Two students under 18 years of age were apprehended in the first half of the year.

Between July 1 and November 9, customs officers at the airport’s cargo terminal confiscated 380kg of marijuana and cannabis products with an estimated street value of HK$45 million, more than triple the 122kg, worth HK$23 million, seized in the first half of the year. 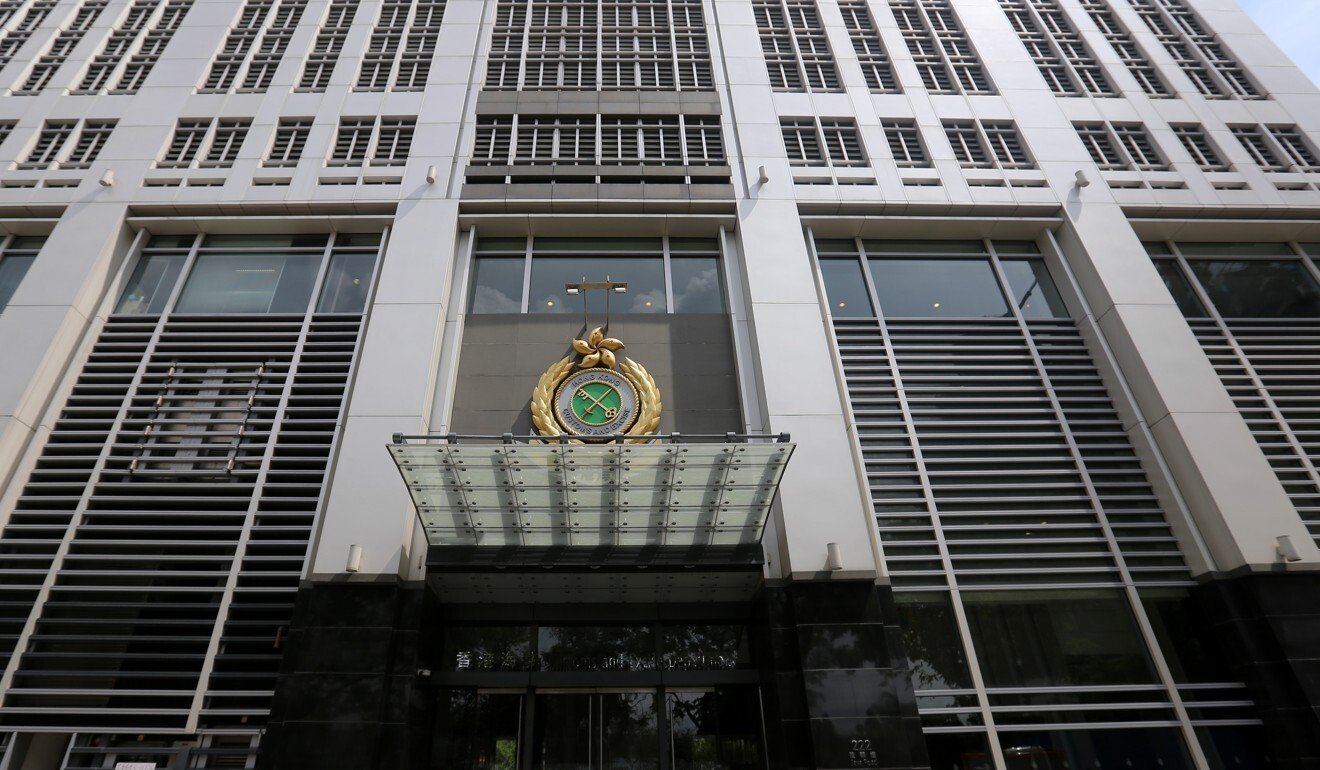 Li said this year’s total haul had already doubled the amount seized at the terminal in the whole of last year, when officers confiscated 221kg of illegal narcotics worth HK$30 million. That tally included products containing cannabis such as hemp oil, food and drinks.

She said members of the public should pay attention to the ingredients of products bought online to avoid violating the law.

Acting senior superintendent Rita Li Yim-ping of the department’s syndicate crimes investigation unit said officers had noticed an increasing number of teenagers were involved in drug-trafficking this year, a trend she called “worrying”.
“Some claimed they were helping friends collect [the parcels], while others received monetary rewards,” she said, adding payments ranged from hundreds to thousands of Hong Kong dollars for each package.
https://www.scmp.com/news/hong-kong/law-and-crime/article/3109567/hong-kong-teenagers-increasingly-involved-illegal
Share On Linkedin
Share Via Email 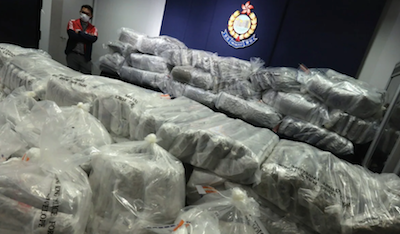