How Do Cannabis Users Quit Cigarettes? Snus May Be the Answer 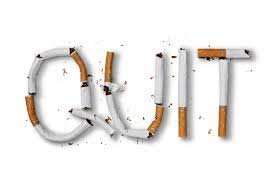 If you have ever tried to quit smoking, you know that it is hard. Many people turn to replacements such as vaping, and stop smoking successfully. However, for those who enjoy the taste of tobacco, vaping can feel like a meek replacement for a cigarette, and even the tobacco flavors don’t quite cut it. For this reason, the ancient snuff powder, ‘snus’ is becoming popular once again in the US; especially with those who want to quit smoking.

For those who live in a state where cannabis is legal, the choice to stop smoking can be much harder. According to sciencedaily.com, a trial by doctors at the University of South Carolina found that Cannabis users are 90% more likely to smoke, due to co-use of cannabis and cigarettes, and related to the effects of nicotine on the THC found in cannabis. However, there are other ways to get a nicotine replacement, without the harmful effects of smoking.

Snus is a tobacco product, although rather than being smoked, it is placed under the lip for a period of time to allow nicotine release. It has been incredibly popular in Sweden since the early 1900s, and although it has been available elsewhere, it never gained the same popularity as smoking, even though it arguably presents a lower risk to health than smoking. According to a study by Gartner et al, which can be found at journals.plos.org, it is estimated that one in five Swedish men use snus, and one in twenty-five women. The popularity of snus in Sweden could be down to its popularity as a cigarette replacement. 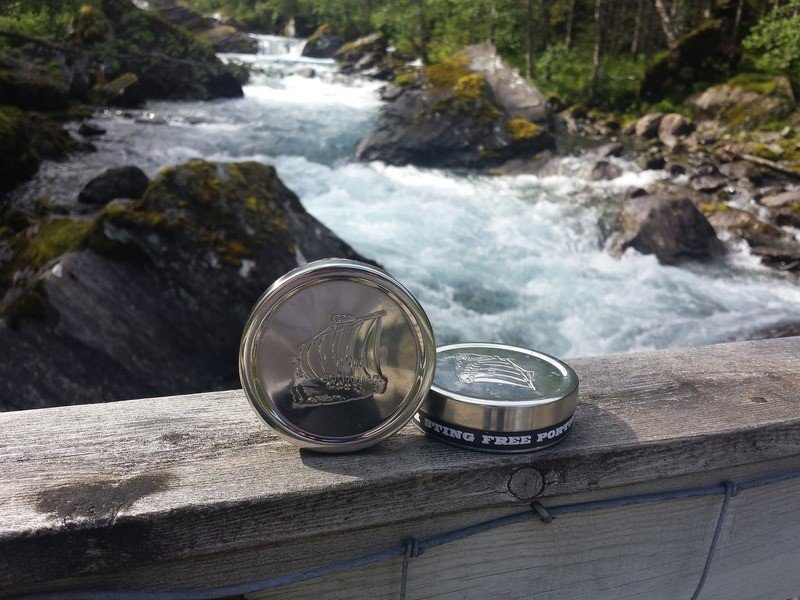 For those attracted to the flavor of vaping, or even menthol cigarettes, but who don’t want to smoke anymore, flavored snus is available. Snus is easy to buy online from taxfreesnus.com, which carries everything from menthol snus to a Kola Extreme flavor, by Swedish brand Oden’s. They also carry a range of menthol snus from Sweden and the USA, with snus available to buy by the tin and also in bulk. For those who have never tried snus before, the strength of snus varies, and there are handy guides to the strength of each brand. This might be useful if you are using snus as a nicotine replacement, because you may want to buy a snus with less nicotine.

Using snus is very different to any other tobacco replacement product. It is placed under the lip for an extended period of time to give a slow release of nicotine, rather than the quick release that might be given by a cigarette. Depending on the strength of the snus, it has been reported to give a mental ‘boost’. For this reason, inews.co.uk reports that it is used by several British soccer players, which may have contributed to the resurgence in popularity of snus. 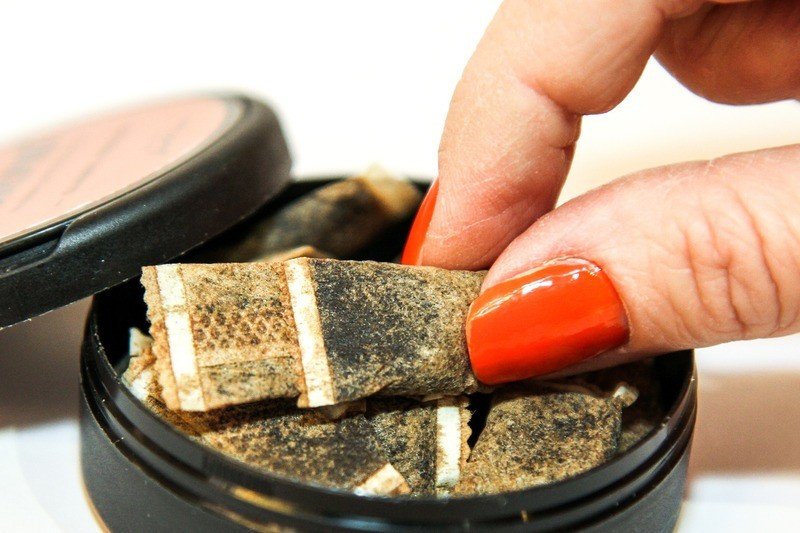 Snus is a great alternative to vaping, especially now that many places are including vaping in the cigarette ban, and it is becoming increasingly difficult to vape in public. Snus is not antisocial as it is incredibly discreet, meaning that you won’t worry about harming other people with your snus use. Especially for those who have made the switch to edible cannabis products, but may still smoke tobacco, snus provides another way to eliminate smoking tobacco.

If you’re finding that quitting smoking is hard, and vaping isn’t hitting the spot, snus might provide the right nicotine replacement for you. As well as providing a hit of tobacco, you can pick the strength of your nicotine, allowing for more control in your bid to quit smoking. Snus can work alongside other nicotine replacement therapies such as gum and patches, and allows you to stop smoking without having to give up on tobacco. 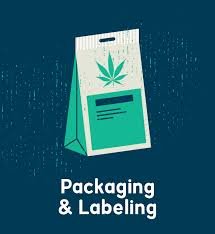 Cannabis Packaging: Facts Everyone Should Know Before You Buy 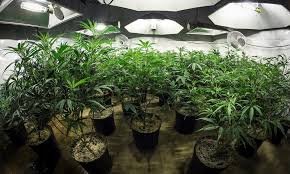 Why You Should Buy a Grow Tent Fan 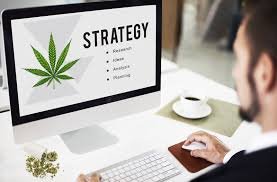 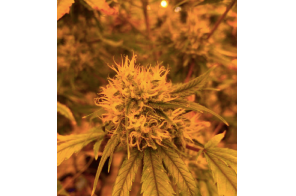 What Is Delta-8-THC and How Is It Different from Delta-9?