Illinois took in more tax dollars from marijuana than alcohol for the first time last quarter, according to the state Department of Revenue.

Those following the cannabis market in Illinois might not be entirely surprised, as the state has consistently been reporting record-breaking sales, even amid the pandemic. In March alone, adults spent $109,149,355 on recreational cannabis products—the largest single month of sales since retailers opened shop 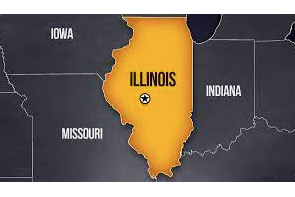