“We are excited to welcome David to the IDOA team,” said Jerry Costello II, IDOA acting director. “His work on all facets of legalization in Massachusetts, including the growing process will be invaluable as we continue to build out our cannabis department at IDOA.”

Lakeman will oversee medicinal and adult-use cannabis, as well as the Department’s hemp program. To reach David Lakeman regarding IDOA’s cannabis and hemp programs, email him at David.Lakeman@illinois.gov or call 217-524-2267. 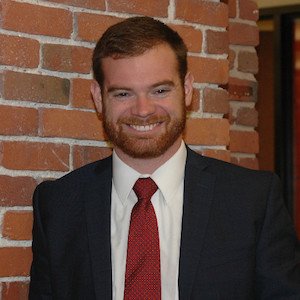