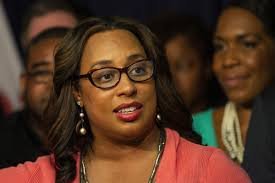 Hutchinson will oversee the activities of five state agencies: Agriculture, Public Health, Revenue, DCEO and the Illinois Department of Financial and Professional Regulation. She’ll also have sway over the Illinois State Police’s policies.

Gov. Pritzker had tried to recruit her into his administration earlier this year, but she declined. Sen. Hutchinson told me earlier this week that she had two big goals when she became a Senator: 1) Reform the state income tax code; and 2) Legalize weed. She helped do both this year and she said it was time to go.

Hutchinson has served in the Senate since January of 2009. She chairs the influential Revenue Committee. She’s also the Immediate Past President of the National Conference of State Legislatures. She became the NCSL’s President-Elect two years ago. 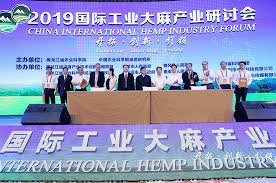 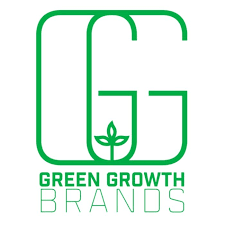 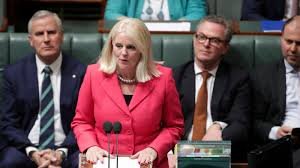