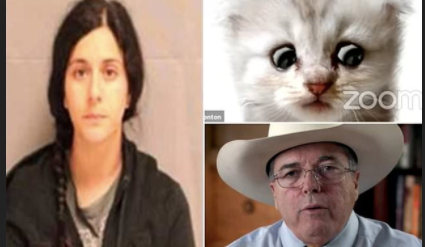 The things you learn…!

We don’t know what’s worse the harrassing of an ex one night stand or the fact that the ex lover was producing synthetic cannabis. The fact that it wasn’t against the law at the time in Texas is neither here nor there to us. Both of them don’t come out well, unfortunately

Texas attorney Rod Ponton — who went viral Tuesday when he appeared as an adorable kitten in a Zoom court hearing — has a record of controversy as a Texas county prosecutor.

Ponton served as Brewster County District Attorney from 2013 to 2016. He gained national attention in 2014 for a raid on The Purple Zone, a smoke shop in Alpine, Texas, following what the shop’s owner described as a pattern of harassment.

In May 2014, local and federal agents raided The Purple Zone on the basis of a search warrant Ponton requested. They arrested its owner, Ilana Lipsen, on charges related to the possession of illegal synthetic marijuana. She was briefly jailed. Her mother and sister were also arrested. 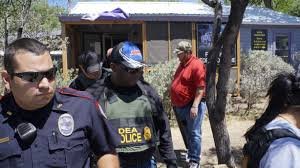 Ultimately, Lipsen pled guilty to first-degree felony manufacturing and possession of a controlled substance even though the substances in question — chemicals found in packets from an earlier raid, in 2012 — were not illegal in Texas at the time. In return, other charges against her mother and sister were dropped. 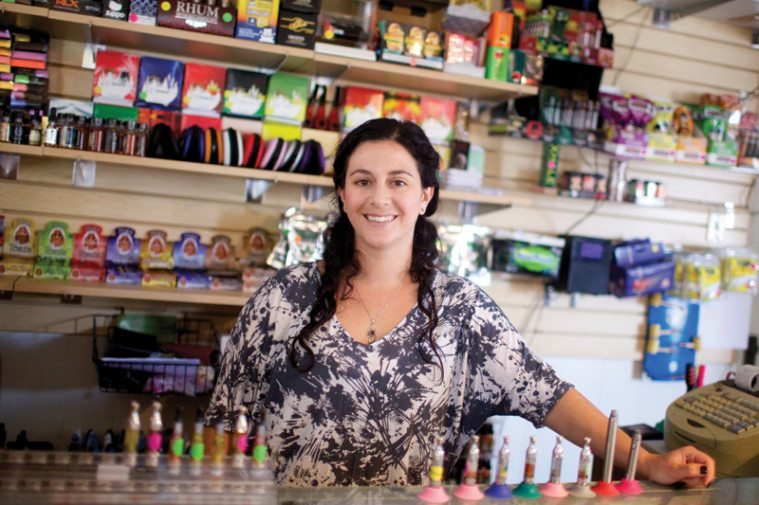 Lipsen said she believed the raid and its aftermath were the culmination of a targeted harassment campaign from law enforcement, directed by Ponton.

“I never thought that what happened to me could actually happen to an American citizen,” Lipsen told Insider. “I always thought that the police were here to protect and serve us.”

Reached by phone, Ponton said the case was handled by the book.

“The charges were brought by the police and the authorities,” Ponton said. “The case was handled professionally.”

The shop owner claims she was harassed by Ponton because she had a one-night stand with him 11 years earlier when she was 18 and he was in his 50s.

She says she rebuffed him but that Ponton became ‘creepy’ and would ‘stalk’ her, before he sent cops to her business on several occasions.

Ponton has denied ever being in a relationship with Lipsen and insisted the case against her was ‘handled professionally’.

After a controversial raid on a West Texas smoke shop, nothing is hazier than the truth. 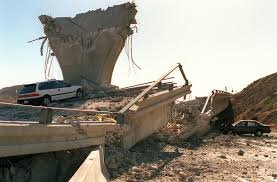 MJ Freeway In The Slow Lane In Utah….. 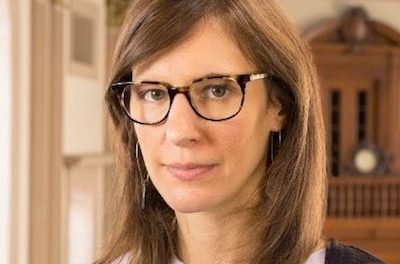 Gallup: Latest Poll – Support for Legal Cannabis Inches Up to New High of 68% In The USA