In publication mensxp they report

According to a report with PTI, this suggestion was made at a meeting of Group of Ministers, which examined the draft cabinet note National Drug Demand Reduction Policy.

Reportedly, Gandhi said “in some of the developed countries like the US, marijuana has been legalized which ultimately results in less drug abuse.” She further added that “marijuana should be legalized for medical purposes, especially as it serves a purpose in cancer.” However, not everyone thinks on the same lines. The Social Justice and Empowerment Secretary, G. Latha Krishna Rao said, “it may not be appropriate to legalise such drugs” citing the large population and low level of literacy as possible reasons for the same. Although Rao did say that a possibility can be explored in future. 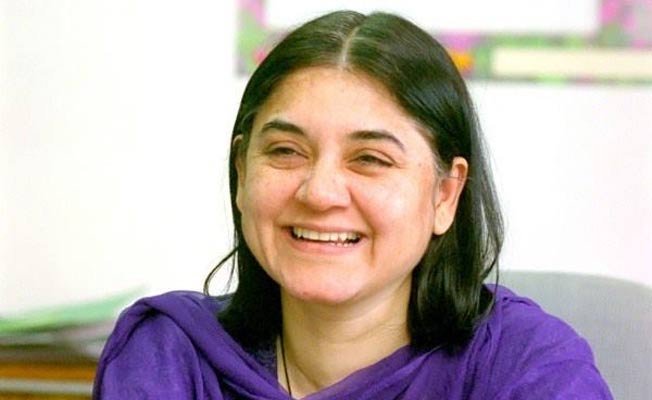