Indianans are allowed to smoke rope, despite a state ban against smokable hemp products (which contains only a trace of THC), ruled a federal judge.

Smokable hemp flower is one of the most in-demand hemp products in the industry. But law enforcement officials in several states have complained that smokable hemp looks and smells too much like marijuana to adequately enforce.

“The fact that local law enforcement may need to adjust tactics and training in response to changes in federal law is not a sufficient basis for enacting unconstitutional legislation,” she wrote.

She granted an immediate injunction blocking the law, saying the companies shouldn’t have to wait to find out how much a smokable-hemp ban would cost them and then sue later. 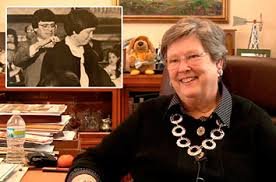