An industrial hemp processing company Tuesday announced it had purchased property in Lake City on which it was going to locate a plant to support area farmers participating in the state’s industrial help pilot research initiative.

Tucker Naturals announced its facility will be located at 800 W. Main St. and will provide consulting services to farmers in addition to extraction, manufacturing and other go-to-market aspects of the initiative, according to a release issued by the company.

An industrial hemp processing and extraction facility is set to come to the Pee Dee.

According to a press release, Boston-based Tucker Naturals LLC announced Monday it has initiated a letter of intent to acquire land in the Godley Morris Commerce Center in Lake City to use for the facility.

A bill signed into law by Gov. Henry McMaster back in May makes it legal for industrial hemp to be grown for research purposes in South Carolina, the release stated.

The S.C. Department of Agriculture is administering the application and permitting process. 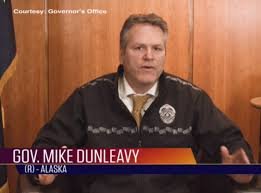 Alaska Gov. Says No To Funding for Hemp Pilot Program 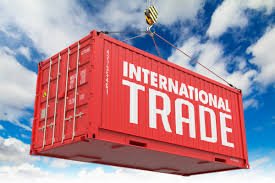 Article: US hemp expansion challenged by lack of trade protection 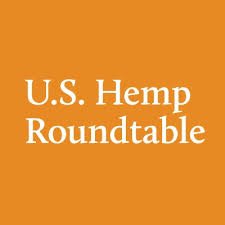