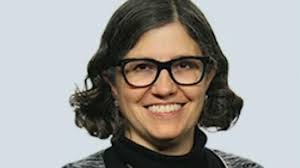 The Chicago Sun Times has done a great job looking into the affairs of Betsy Bohlen .

Betsy Bohlen received $145,000 in compensation while on the board of Insys Therapeutics, an embattled pharmaceutical company that has said legal marijuana could hurt its profits.

In February, the Archdiocese of Chicago and its leader, Cardinal Blase Cupich, joined Illinois’ five other Roman Catholic bishops in coming out strongly against efforts to legalize recreational marijuana in the state.

At the same time, one of the archdiocese’s top lay officials, Chief Operating Officer Betsy Bohlen, was receiving compensation worth more than $145,000 to serve on the board of directors for Insys Therapeutics, an embattled Arizona-based drug company that has also opposed marijuana legalization and whose founder and former executives were recently found guilty of bribing doctors to prescribe a dangerous opioid drug.

Insys — which is now developing prescription drugs made from synthetic versions of compounds commonly found in marijuana — has acknowledged that marijuana legalization could hurt its bottom line, and even poured $500,000 into the campaign that stopped legalization in Arizona in 2016. The success or failure of legalization in Illinois and nationwide could end up impacting Bohlen’s compensation, the vast majority of which is made up of stock awards and options to buy stock in the company.

”We do not see any conflict of interest in Betsy Bohlen’s role in helping INSYS recover from a troubled history and bring products to market to serve the unmet needs of patients,” the archdiocese said in a statement.

Bohlen, a former management consultant at a top consulting firm, McKinsey & Company, declined to comment beyond a brief written statement.

Read on for the bit where she denies any conflict of interest !

Here’s her linked in page 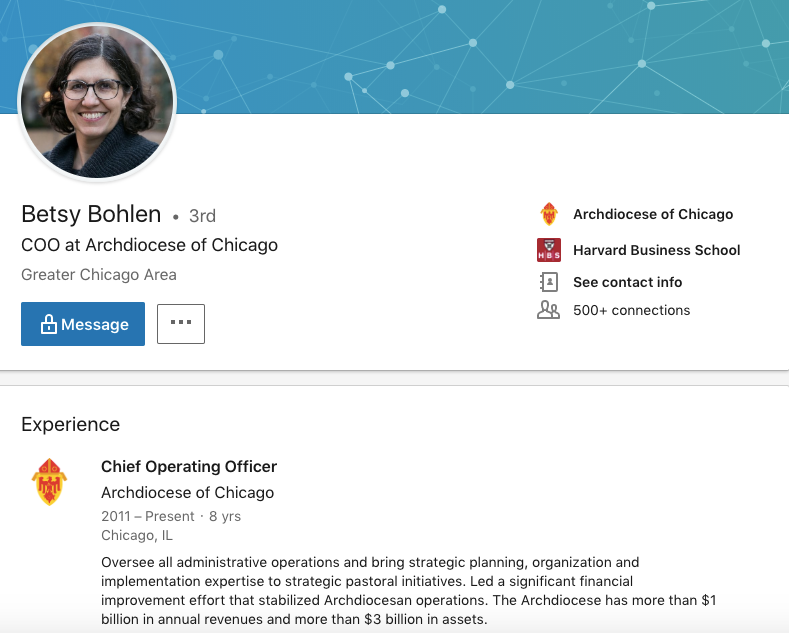 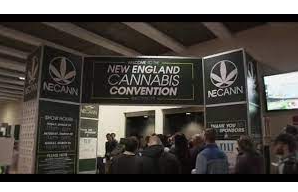 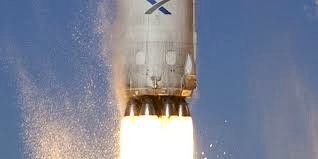