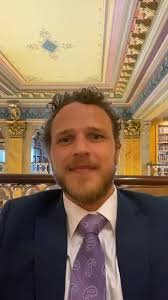 Rep. Jeff Shipley (R), who previously filed legislation last year to legalize psilocybin mushrooms and MDMA for medical use, said during a House floor debate that his new measure would remove the threat of criminal penalties for people interested in exploring these psychedelics for therapeutic purposes.

Another lawmaker said that while he appreciated Shipley’s “zest” and “zeal,” he questioned the germaneness of including the amendment as part of a budget bill. The presiding officer agreed and said the measure “is not germane” before allowing a vote on a motion to suspend the rules and move the amendment.

Statement in the St. Kitts and Nevis National Assembly by Dr. the Hon. Timothy Harris, Prime Minister on the Report of the Marijuana Commission 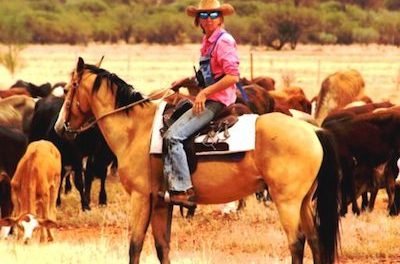 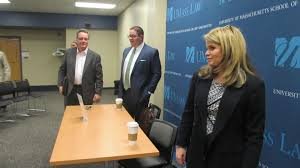 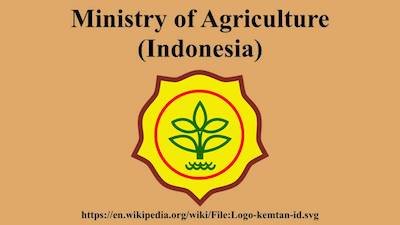