DES MOINES — Senators on Wednesday voted 49-0 to approve a bill that would allow Iowa farmers and researchers to produce and market industrial hemp.

Senate File 2398 would create two programs administered by the state Department of Agriculture and Land Stewardship and state regents universities. One program allows farmers to grow it, and the other will allow university research into hemp usage. The crop, once common in the Midwest, can be used to produce clothing, rope and paper.

The programs would operate under tight state regulations and testing designed to guard against plants containing more than three-tenths of 1 percent tetrahydrocannabinol (THC), the ingredient found in recreational marijuana in levels between 10 percent and 27 percent.

Sen. Tom Shipley, R-Nodaway, noted the 2014 Farm Bill allowed industrial hemp to be grown for research or as a registered cash crop.

Its production was outlawed in 1937 because the plant is part of the cannabis family. Thirty-four states have since legalized hemp production.

“People just had trouble getting their heads around the fact that this is not an illegal drug,” said Shipley, in noting the long process Iowa has gone through to reach Wednesday’s milestone.

“The industrial hemp probably looks very similar to the old ditch weed — we used to call it,” he said. “This doesn’t have and won’t have, can’t have by law, a THC level that would be like recreational marijuana.

“With this provision, if that crop is tested, and they all are, if it’s found to be that way, that crop is destroyed.”

Shipley said he was optimistic the legislation would get a favorable look in the Iowa House en route to Gov. Kim Reynolds’ desk yet this session.

The bill would require hemp found to exceed the THC limit to be destroyed via a controlled burn, shredding or other authorized processes. Industrial hemp could not be used in the production of medical cannabis currently authorized under Iowa law.

Sen. Kevin Kinney, D-Oxford, a farmer and retired deputy sheriff, said legalizing the production of industrial hemp “would be a big step toward revitalizing Iowa’s small towns and our rural areas” by creating new opportunities for family farmers.

“It will be a great day in Iowa when the governor signs this legislation into law,” Kinney said.

“I think industrial hemp with the appropriate restrictions here and safeguards is an interesting new area,” he said.

Here’s the Bill ( As Introduced) 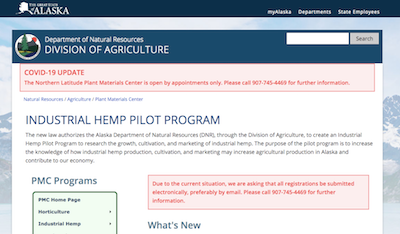 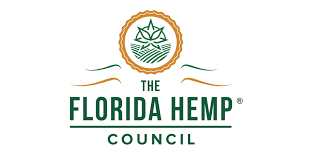 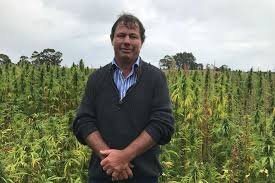