When we read the sentence

The alliance plans to lobby Republican senators such as Paul and Utah’s Mike Lee, Politico reported. In addition, the group hopes to help shape a national marijuana regulatory system.

A cold chill runs through the body but it appears to the rest of the cannabis media landscape this is just another development to be reported along with so and so did this and so and so did that.

The master move by the Koch brothers has been to bring in Snoop and his producer Weldon Angelos, who we hasten to add managed to get a Trump pardon while tens of thousands languish in jail for the same or lesser crimes’ to their cannabis domination plan to get them to do the selling to the “people”.

And sell they will.

Here at CLR we know it is probably sacrosanct to say that the boy done good from South Central has now been fully assimilated into the great experiment of American capitalism.

He might not sell his granny but he’ll sell about anything else. 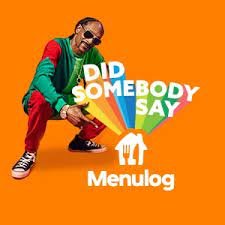 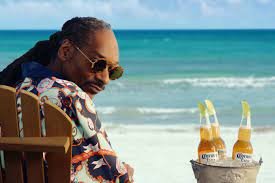 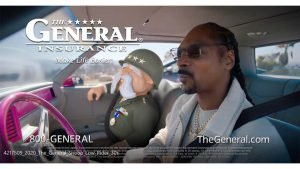 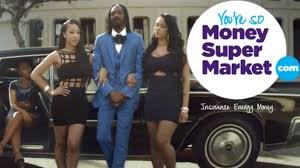 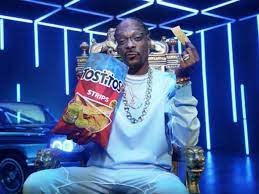 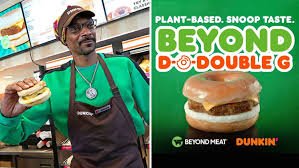 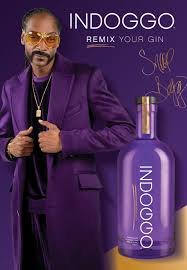 We could go on forever, he’s like saleforce writ large in biological format.

We’re not particulary worried if he wants to spruik or as he’d say “hustle” Corona, Menulog and Insurance products as unpleasant as the alcohol, gig economy and insurab[nce sectors are. It’s never really worried us that he invests and sells weed and weed products. He’s an open smoker always has been and good luck to him and there’s a basic level of amusement when one sees this sort of thing.

The Koch Brothers want all drugs to be  legal , the emphasis on all and look where that got us with opiates and the  pharmaceuticals sector.  But more importantly, they want to have a major hand in determining what the regulation of these drugs is.

Cannabis, we’d suggest is just the start, the Trojan Hose so to speak.

They’ve obviously seen what’s coming with psychedelic compounds and discussions on plant based compounds like Ibogaine and Kratom for example. Never mind the profitability of the cocaine and methamphetamine markets! 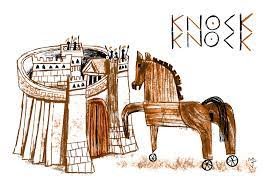 Hopefully  most of our readers will be informed about the Koch Family.

If not here’s the introduction to their wikipedia page

The Koch family (/koʊk/ KOHK) is an American family engaged in business, best known for their political activities (active role in opposing climate change legislation, donating to libertarian, criminal justice reform, and Republican Party causes) and their control of Koch Industries, the largest privately owned company in the United States (with 2019 revenues of $115 billion).[1] The family business was started by Fred C. Koch, who developed a new cracking method for the refinement of heavy crude oil into gasoline.[2][3] Fred’s four sons litigated against each other over their interests in the business during the 1980s and 1990s.[4]

By 2019, Charles G. Koch and David H. Koch, commonly referred to as the Koch brothers, were the only ones of Fred Koch’s four sons still with Koch Industries.[5] Charles and David Koch built a political network of libertarian and conservative donors and the brothers funneled financial revenue into television and multi-media advertising.[6] David Koch died in August 2019.

A couple of documentaries

An Interview with Charles Koch

Here at CLR we’d suggest that this announcement rather than NY legalizing is the story of 2021 in regulated cannabis.

Yet the cannabis media repeats the highly sophisticated faux folksy press release of yesterday as though it isn’t of any consequence. It is.

See our story of yesterday

Here are some of the other reports published so far

Angelos believes the political influence wielded by the Koch brothers could prove key to getting legalization across the finish line, particularly with the 50-50 Democrat-Republican divide in the U.S. Senate.

Business of Cannabis seem to think it is a great idea especially as those left wingers with their  socialist ideas could do something awful like create a level paying field in the sector !

They write in their latest  email update

Koch and his influential Americans for Prosperity organization will play a key role in convincing Republican senators to vote in favour of Majority Leader Chuck Schumer’s forthcoming cannabis legislation. Angelos estimates they’ll need 10 to 12 Republicans to step up: “With Koch’s influence, I think that’s likely a possibility,” he said.

Previous efforts to legalize cannabis in the US have been dominated by left-wing organizations, but the Cannabis Freedom Alliance is non-partisan. Along with the Koch brothers’ Americans for Prosperity group, the Alliance includes libertarian think tank the Reason Foundation, anti-incarceration organization The Weldon Project, and the trade-focused Global Alliance for Cannabis Conference.

Even Weedweek who we’d expect a bit more from, report it as just another item in their newsletter

Their take is startingly familiar

The new organization will advocate for federal marijuana policy that helps all Americans achieve their full potential and limit the number of barriers that inhibit innovation and entrepreneurship in a free and open market.

To be sure, there are many subcomponents of any major federal policy change on cannabis, and the CFA seeks to advise federal policymakers and other stakeholders on the mechanics of legalization.  This includes any federal regulatory effort to govern legal cannabis markets within the states that may emerge.

Read more if you must at  https://reason.org/commentary/cannabis-freedom-alliance-launches-aims-to-spur-federal-legalization-of-marijuana/

Over at Marijuana Moment, who, we tend to implicitly trust with their reporting, haven’t had anything to say yet.

But if you want to see how things link in, their report on the release of Angelos and the players in that act will start to connect the dots.

Talking about acts, this looks like it may well play out like a Shakespearean tragedy with cannabis as Lear  with Goneril ( The Cannabis Freedom Alliance )  and Regan ( The Coalition for Cannabis Policy, Education) both vying for the Kingdom. 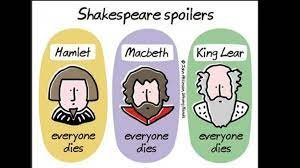 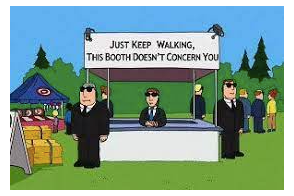