Tel Aviv, Israel-based Therapix BioSciences has filed for a modest $12 million initial public offering as it looks to build up its portfolio of cannabinoid-based meds.

The 12-year-old biotech is already listed on the Tel Aviv Stock Exchange and also trades on the over-the-counter (OTC) market in the U.S., but is now looking to step up and be listed on the Nasdaq, where its ticker will be $TRPX, according to Renaissance Capital.

It is working on a drug based on cannabinoids and “the entourage technology for treating Tourette syndrome,” and says it is also preparing for the development of a cannabinoid-based drug for treating impairments in cognitive functioning (including preliminary stages of Alzheimer’s disease).

Last week, it moved its tablet formulation of THC toward the clinic having wrapped up formulation work on the program it licensed from Belvit in June–setting it up to kick off a Phase I in 2017.

Therapix believes the sublingual formulation of THC, the main psychoactive ingredient in cannabis, could help patients with impaired cognitive functioning.

London’s GW Pharmaceuticals ($GWPH) is one of the bigger players when it comes cannabinoid CBD therapies, with its Sativex approved for the treatment of spasticity due to multiple sclerosis (and also undergoing trials for cancer pain) and its experimental Epidiolex, a liquid formulation of cannabidiol, in late-stage testing for epilepsy.

There are also a number of other companies that have used cannabinoid properties to make anti-nausea drugs for cancer patients, with others also on the market for specific areas of pain, such as neuropathic and chronic pain.

Back in April, Arena Pharmaceuticals ($ARNA) posted some positive Phase I data for its cannabinoid 2 receptor pain drug.

And last August, Pennsylvania drugmaker Zynerba Pharmaceuticals ($ZYNE) made its way to Wall Street with some cannabis-derived treatments for central nervous system disorders, raising $42 million for its IPO.

But unlike its further-along competitors, micro cap Zynerba’s treatments are synthetically manufactured and don’t require growing and maintaining cannabis plants, which the company bills as a practical and financial advantage. 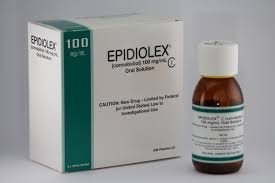 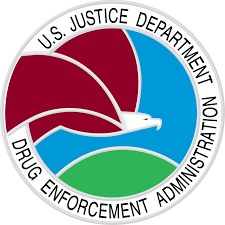 USA: Marketwatch Article Says DEA Re-Scheduling Of Marijuana Could Be Chaos For States With Dispensary Operations 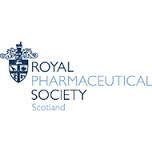 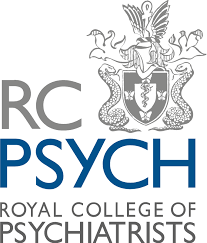