The current US hemp seed market is worth at least a billion dollars a year. Into that big ocean of opportunity, Israeli seed company CanBreed has launched a 3.5-acre licensed farm in San Diego County, California.

Our solutions will make a considerable disruption,” Margalit tells ISRAEL21c.

“Israel is an agronomic superpower, but it cannot really compete with countries that have much larger capacity for agricultural output. What we do compete in well, and offer added value with, is technology. Seeds and genetics are technology and that is a big strength.” 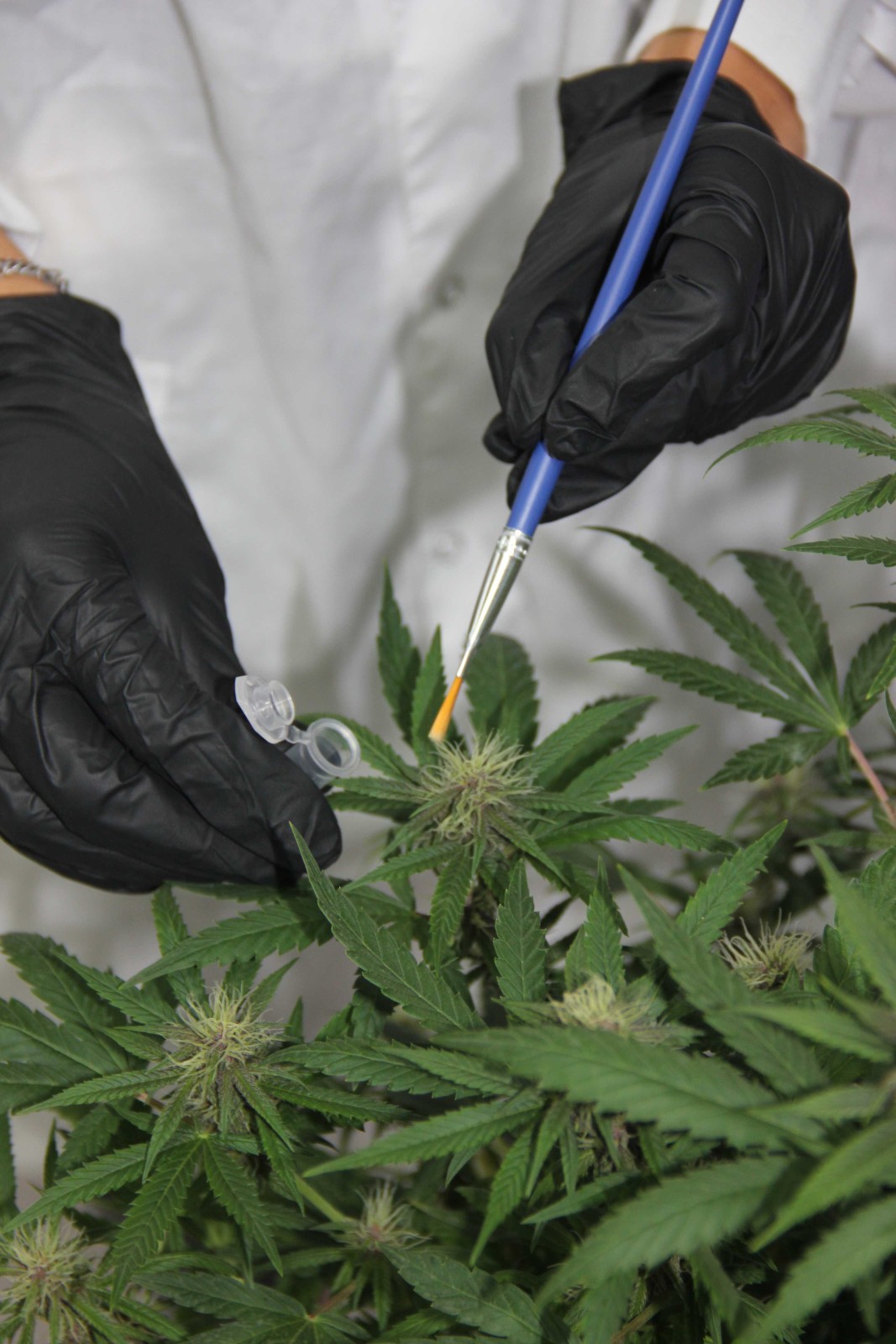 CanBreed is the only cannabis plant company to obtain a CRISPR gene-editing technology license from the patent holders. Photo courtesy of CanBreed

More than three years of research and development went into CanBreed’s answer to the problem of genetic instability in hemp seeds.

Legally, hemp cannabis plants grown in the United States can contain no more than 0.3 percent of THC, a powerful psychoactive compound. Practically, however, cultivators haven’t been able to control reproducibility and THC content to assure consistency in the finished product.

“Today, at least 20% of the nearly half a million acres of hemp grown in the US is destroyed because THC surpasses that 0.3% level. Another 10% is destroyed along with weeds in the open fields,” says Margalit.

“Our stable, uniform hemp seeds give predictability to the grower. Our patented genome-editing technology edits out the gene responsible for the enzyme that makes THC, so these varieties are incapable of producing THC,” he explains.

“And the herbicide-resistant genes are edited so growers can spray weed killer. No fully dedicated seed company puts together these two traits,” Margalit tells ISRAEL21c.

Ido Margalit and Tal Sherman began CanBreed in 2017 bringing experience from their past positions with European seed giant Syngenta. As of 2020, it is a portfolio company of Tel Aviv’s Smart Agro Fund. 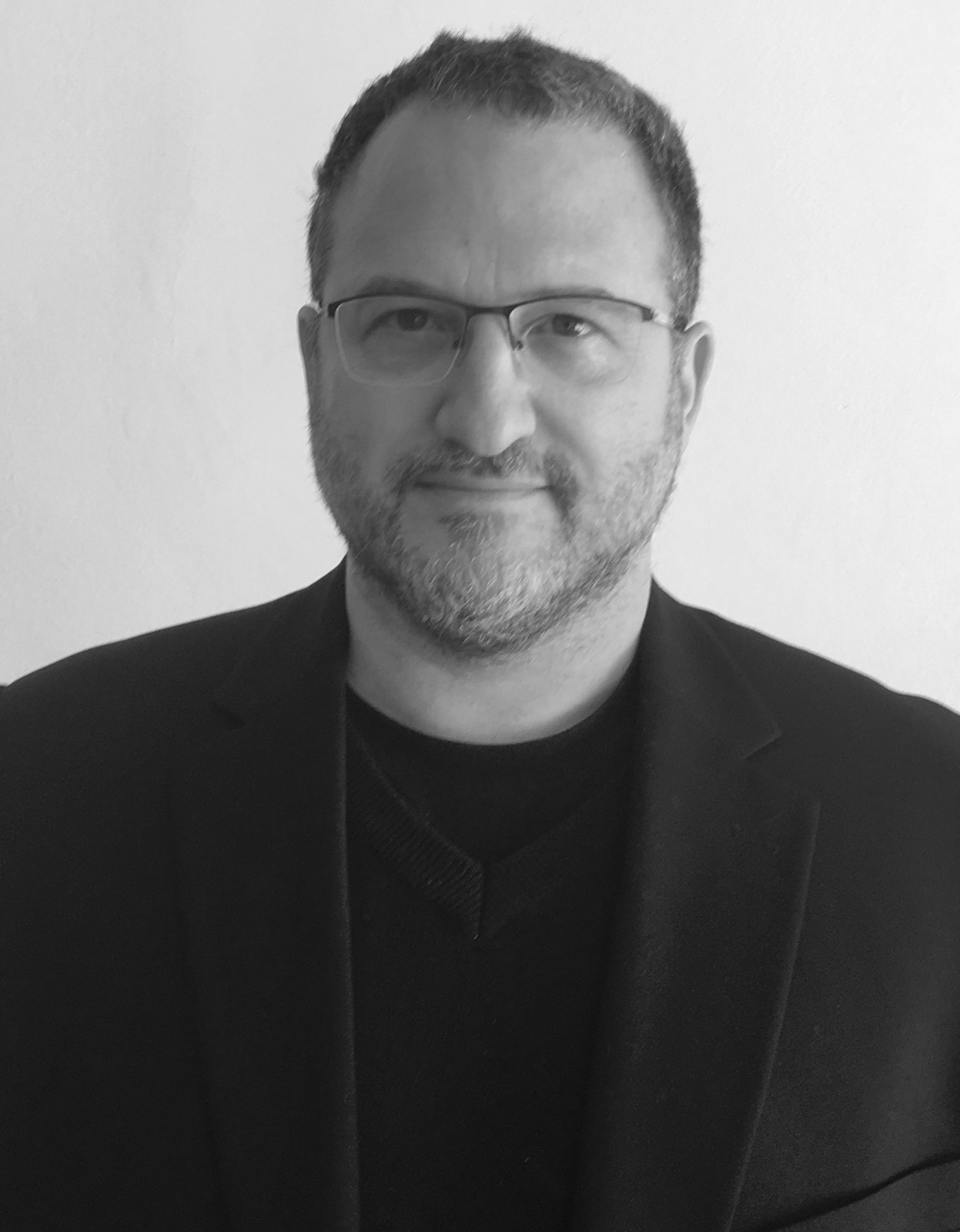 A staff of 21 employees, including 15 researchers, developed the YieldMax genetic trait portfolio using CRISPR-Cas9 gene-editing technology licensed from Corteva Agriscience and the Broad Institute of MIT and Harvard. The developers of CRISPR won the 2020 Nobel Prize in Chemistry.

“CRISPR technology is crop specific and we are the first to successfully apply it in cannabis,” says Margalit. 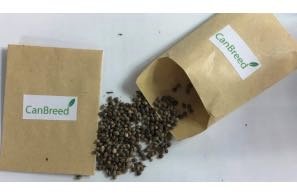