The defendant appealed to the Supreme Court after the decision of the Be’er Sheva District Court to detain him until the end of the proceedings against him, and Judge Grosskopf did reverse the district court ‘s decision and ruled that the defendant be placed under house arrest, with electronic handcuffs.

Judge Grosskopf then justified his decision by saying that there are different approaches to dealing with drug offenses, and he chooses to take a “diagnostic” approach that distinguishes between the various types of drugs considered “dangerous” by law, ie between cannabis considered “soft drugs” and other drugs .

Since the decision, in which he noted, among other things, that “growing cannabis is not as ‘sick ill’ as drug production,” until yesterday, no judge has joined the policy set . 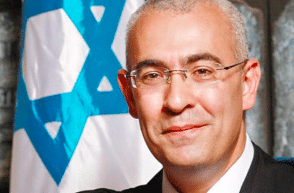