It Was On The Cards, Now It Has Happened. CannTrust’s License Suspended By Health Canada

Here’s the press release. None of it is particularly positive for the company or shareholders

Late Tuesday Health Canada told MarketWatch in an emailed statement that it is in the process of “seizing and detaining all cannabis products” at the Pelham and Vaughn, Ontario sites. While the suspension is in effect, CannTrust is permitted to cultivate and harvest existing crops and is allowed to dry and trim that marijuana.

CannTrust is not permitted to grow fresh batches of weed or sell cannabis while the suspension is in effect. CannTrust ran afoul of the law by growing cannabis in unlicensed rooms, some of which was exported to medical patients in Denmark.

MJ Biz are running it as a headline today 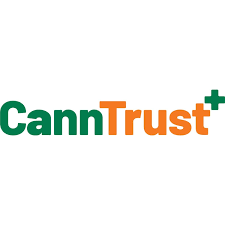