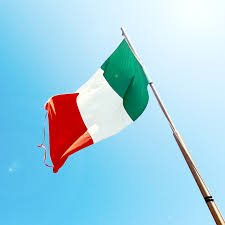 Italy’s Health Ministry has backtracked on its decision to add ingestible, hemp-derived CBD formulas to a list of medicines in its narcotics law, issuing a decree to suspend the controversial change one day before it was due to take effect.

The eleventh-hour reversal came as a decree published on Thursday in the Italian Official Gazette. It suspended an earlier pronouncement that would have included certain CBD preparations in the Italian narcotics law’s table of medicines starting October 30.


That earlier decree – published on Oct. 15 and meant to pave the way for GW Pharmaceuticals’   epilepsy drug Epidiolex to hit the Italian market – had sparked anger and confusion among cannabis activists and stakeholders, who feared it could lead to economic disaster for Italy’s industrial hemp industry. 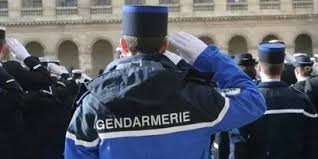 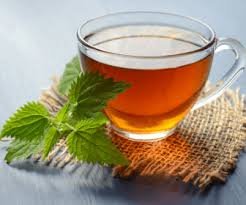 Selling Hemp Tea Is Injurious To One’s Freedom In Germany 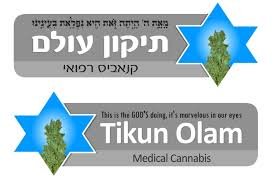 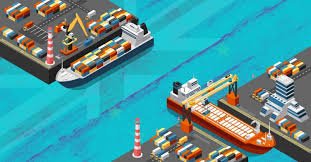