It’s All Going To be OK !!! NJ Cannabis Commission Has Picked Their Logo – Phew !

They’ve also hired a former Verizon guy for Vice Chair .. does that mean people will be getting over priced and complicated receipts everytime they buy some weed !

New Jersey’s new Cannabis Regulatory Commission on Monday inched toward setting up the recreational marijuana market, holding its first meeting, at which it picked a vice chair and a logo.

The five-member commission met remotely, kicking off what Democratic Gov. Phil Murphy has said could be a six-month period until recreational marijuana hits the market.

Chair Dianna Houenou said it will take several weeks for staff to be hired and procedures to be developed. 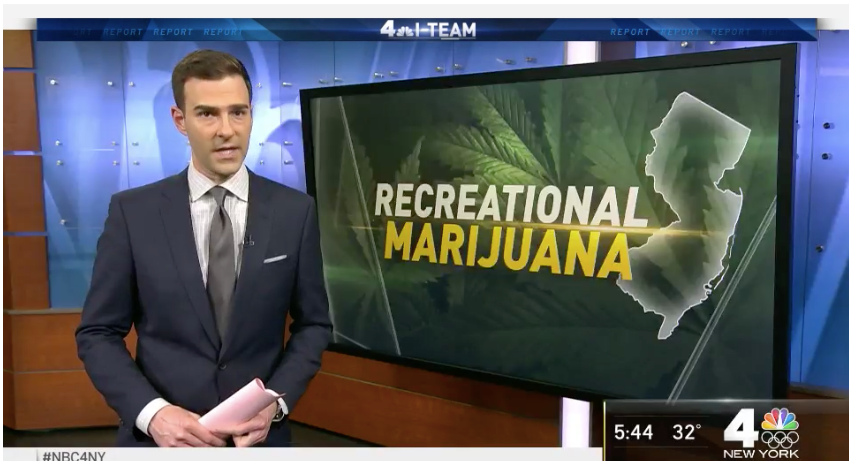 The panel also voted to approve a logo, which features the letters NJ in shades of blue, with the geographic shape of the state embedded between the letters and over top a gold sunburst. Surrounding that are the words New Jersey Cannabis Regulatory Commission, as well as “Equity” and “Safety.”

“By applying the values of safety and equity, we will center our work around creating and protecting access for patients, promoting the production of safe products, and promoting diversity and inclusion in the industry to develop a national model for sensible, fair oversight,” Houenou said.

Delgado said during remarks that the recreational market won’t move ahead at the expense of the state’s already established medical marijuana establishment, which has 16 dispensaries across the state and 106,000 patients.

Under law Murphy signed in February, the commission must establish regulations for the new recreational marijuana marketplace that voters ratified in an overwhelming vote in November.

Though a marketplace isn’t up and running yet, it’s no long against state law to have 6 ounces (170 grams) or less of marijuana or about three-fifths of an ounce (17 grams) of hashish. It’s not a crime any longer to be under the influence of marijuana or hashish, or to possess marijuana paraphernalia or to be in possession of it while operating a car. The state still has laws against driving under the influence of drugs. 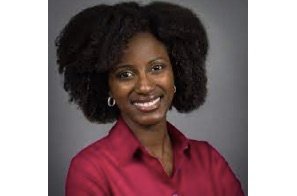