Two micro-parties , one wanting to legalise marijuana and the other adopt daylight saving now have a voice on the crossbench of Western Australia’s Upper House, despite receiving just a fraction of the primary vote. Reports The Australian Broadcasting Corporation.

The Legalise Marijuana WA Party’s Sophia Moermond has secured a seat in the Legislative Council’s South West region from 2 per cent of votes.

“The Legalise Cannabis Party was elected by 2 per cent of the vote. Another 12 per cent, which was arranged by preference deals and organised through the ticket votes, has helped them get elected.”

Meanwhile, the Daylight Saving Party’s Wilson Tucker has been elected in the Mining and Pastoral Region after starting the count with just 98 votes, or 0.2 per cent. 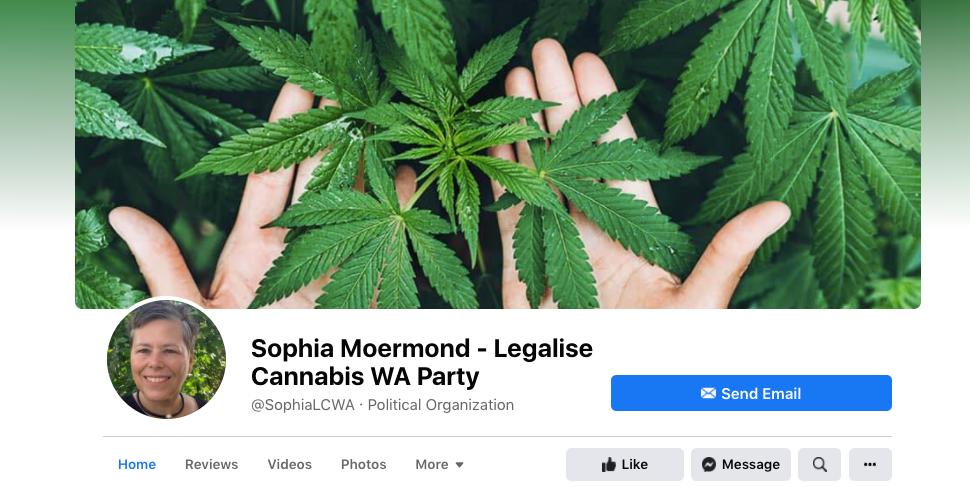 The Albany Herald is somewhat over excited ! 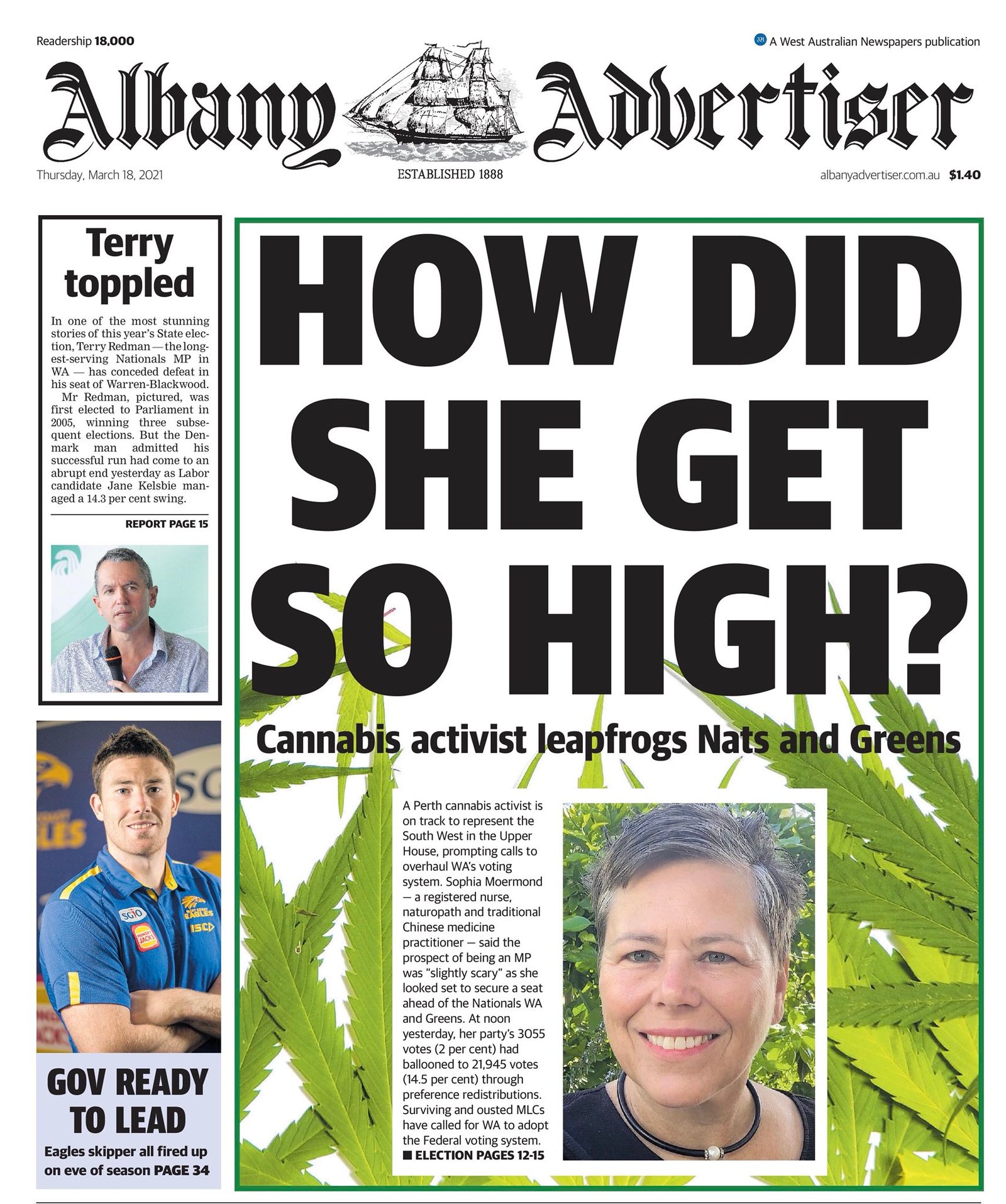 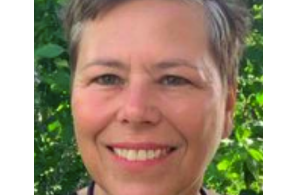