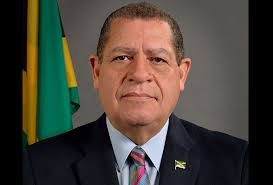 Here’s the introduction to the Marijuana Moment piece.

The Jamaican government will be putting pressure on the U.S. Congress to approve bipartisan legislation that would shield banks that service state-legal marijuana businesses, the country’s finance minister says.

Speaking at a recent trade show convention, Minister of Industry, Commerce, Agriculture and Fisheries Audley Shaw said that Jamaica will use its diplomatic channels to advocate for the bill, which cleared the House Financial Services Committee in March.

The minister said that “most U.S. banks do not want anything to do with money from the cannabis industry for fear it could expose them to legal trouble from the federal government, which still considers marijuana illegal,” and that has posed challenges to Jamaica’s medical cannabis market. The Jamaican market fears “being de-risked by their international counterparts in the U.S.”

“All of our local commercial banks are obliged right now to go through the New York system as it relates to the movement of money internationally,” he said, according to a post on a government news portal on Friday. 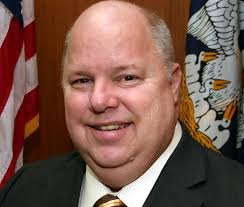 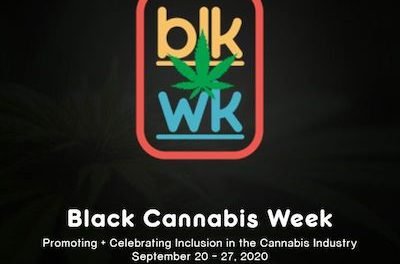 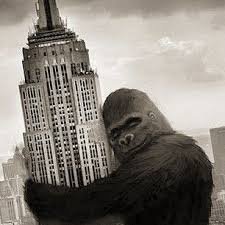 Canopy Growth Ready To Jump Into A Federally Regulated US Market 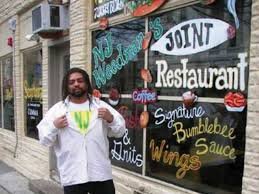