Jay-Z has established a $10 million fund to benefit minority-owned startups in the cannabis industry. 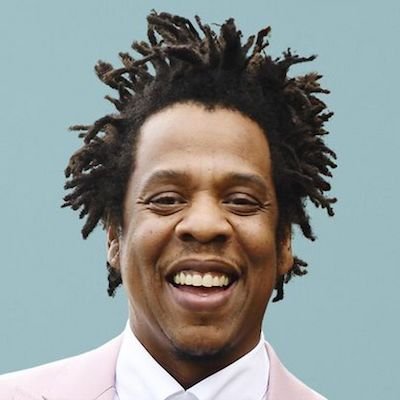