Oh that billionaire Jay Z.. he’s so edgy and challenging  !!!

Jay-Z’s new cannabis brand Monogram has launched a billboard advertising campaign at the borders between states with disparate cannabis laws.

Sean “Jay-Z” Carter’s cannabis brand Monogram is setting up billboards on the borders of states with disparate cannabis laws, Ad Age reports. The message, “Here, Cannabis is Legal. Enjoy responsibly” will be on the ads when heading into legal states. When heading into states where cannabis remains prohibited, the billboards will read “Here, Cannabis is Illegal. Avoid the Bookings,” referring to arrests. 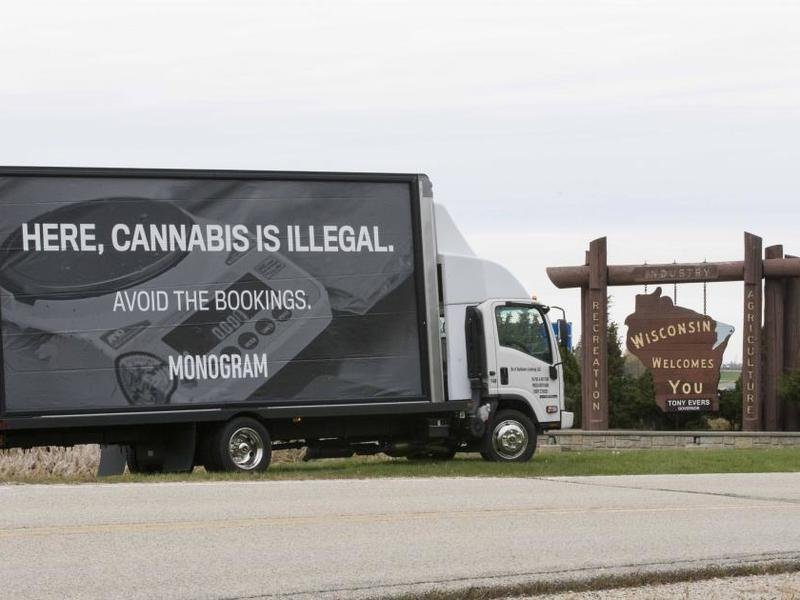 For two weeks the billboards, a combination of LED and truck, will be on the borderlines of Colorado/Wyoming, Colorado/Kansas, Illinois/Wisconsin, Michigan/Wisconsin, Nevada/Idaho, Oregon/Idaho, and Washington/Idaho.

A Monogram spokesperson told Ad Age that the borders were chosen because the two neighboring states have “the most starkly opposing regulations.” 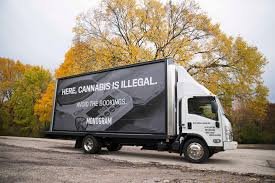