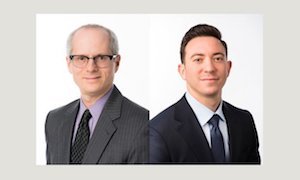 “The emergence of the hemp crop in U.S. markets has been slowed by a confusing and inconsistent regulatory environment at both the state and federal levels.” Writes Horn

The emergence of the hemp crop in U.S. markets has been slowed by a confusing and inconsistent regulatory environment at both the state and federal levels. However, the United States Department of Agriculture somewhat clarified this regulatory environment when it released interim final rules early in the fourth quarter of 2019. The highly anticipated rules address a wide spectrum of issues, including licensing, interstate transportation, and THC testing and sampling. But the most important impact of the federal program rollout is the beginning of the process where states—the primary regulators of hemp cultivation—can submit and obtain USDA approval of individual state plans. Just recently, the USDA approved the state plans of New Jersey, Ohio and Louisiana, as well as certain tribal plans. Many other state plans have been submitted and are under USDA consideration, including Pennsylvania. And as state plans are approved, existing and future hemp businesses will have a higher level of predictability when it comes to business operations.

While the USDA rules are a good start, those rules were generally intended to govern the plant itself, and not consumer products containing CBD, a derivative of the plant. So, for those in the CBD space, the elephant in the room remains: the Food and Drug Administration. As we know, the 2018 Farm Bill does not affect the Federal Food, Drug and Cosmetic Act, or the authority of the Commissioner of Food and Drugs to promulgate regulations and guidelines under the FD&C Act. In other words, Congress explicitly preserved the FDA’s current authority to regulate products containing cannabis or cannabis-derived compounds, including hemp-derived CBD.

Read the full article at https://www.law.com/thelegalintelligencer/2019/12/31/the-growth-of-hemp-in-the-us-an-ever-changing-regulatory-environment/?slreturn=20200001161137

Article: Is Kansas City strangling the diversity plan for marijuana? 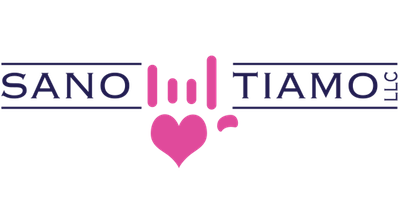 Chris Nani Exclusive Interview: Sano Ti Amo Hopes to Become One of the First FDA Approved Topicals in the U.S.