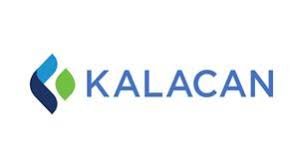 The press release issued by the company June 22nd says

Kalacan Hellas S.A. (“Kalacan” or the “Company”) (Privately Held) is pleased to announce that it has received its medical cannabis installation license (the “License”). The License, one of the largest issued by the Greek government, authorizes Kalacan to establish cultivation, processing and manufacturing facilities, as well as conduct Licensed Activities, including import and export of cannabis. Securing an EU-based license provides Kalacan with a first-mover production and distribution platform in the developing European cannabis market.

Kalacan’s Chairman and CEO, Mr. Athanasios Katsikas commented: “Greece and Kalacan are now on the cannabis world stage, and we will continue to build towards becoming a global leader. We look forward to developing this exciting industry in Greece and Europe generally, with a direct benefit going back into our community and country.”

Kalacan anticipates building large-scale greenhouses and EU GMP processing and manufacturing facilities on the 77,258 m2 licensed plot in the region Kalamata, Greece. The new facilities are expected to initially create hundreds of jobs in the local community, which will continue to increase as Kalacan expands operations further. Construction of the first phase, with a footprint of 6,000 m2, is expected to begin later this year. Further development of the site’s entire licensed capacity is expected to be completed in phases as the market matures. Once entirely constructed and operating at full capacity, the Company estimates total production of dried high-THC cannabis to be 100,000 kilograms annually, with further capacity of more than 12 million units of finished consumer packaged cannabis-based products, targeted for export across Europe and to other select markets. 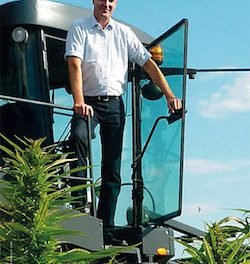 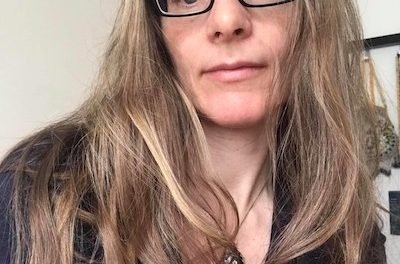 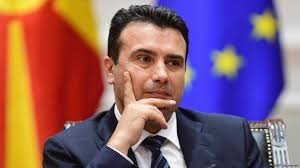 Legal marijuana: Is Skopje set to become a Balkan Amsterdam?