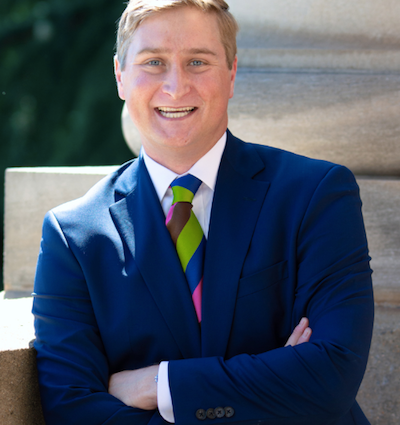 [Editor’s note: In this article, Kight Law attorney Philip Snow analyzes key components of the MORE Act, which is set to receive a House Judiciary Committee markup review this week. If enacted, MORE promises to reshape cannabis policy and business in the US. Its impact will be felt across the globe. -Rod Kight]

THE MORE ACT- WHAT YOU NEED TO KNOW

This blog post discusses two key aspects of a very important piece of legislation that is working its way through the United States House of Representatives- The Marijuana Opportunity Reinvestment and Expungement Act of 2019 (Act), or the MORE Act of 2019.

The Act was introduced on July 23, 2019 by House Judiciary Committee Chair Jerry Nadler (NY) and it was also carried in the Senate on the same day by Senator Kamala Harris (CA). A summary of the Act states its intent is: “To decriminalize and deschedule cannabis, to provide for reinvestment in certain persons already impacted by the War on Drugs, to provide expungement of certain cannabis offenses, and for other purposes.”

Descheduling cannabis would mean that cannabis would be removed from schedule of the Controlled Substances Act (21 U.S.C. 812) (CSA). Unlike other pieces of legislation that have been presented in the past, passage of this bill would not reclassify cannabis under the CSA. Rather, it would completely remove it from the CSA.

Additionally, the Act clearly contemplates the effect this removal would have on previous drug offenses related to cannabis. In a section titled “Retroactivity” the Act states:

“The amendments made by this section to the Controlled Substances Act (21 U.S.C. 801 et seq.) are retroactive and shall apply to any offense committed, case pending, conviction entered, and, in the case of a juvenile, any offense committed, case pending, or adjudication of juvenile delinquency entered before, on, or after the date of enactment of this Act.”

“with respect to an individual, that the individual is serving a term of probation, parole, supervised release, imprisonment, official detention, pre-release custody, or work release, pursuant to a sentence or disposition of juvenile delinquency imposed on or after the effective date of the Controlled Substances Act (May 1, 1971)”

For those with juvenile records stemming from cannabis related offenses not under a criminal justice sentence, this means that each Federal district court will conduct a review and issue an order expunging each conviction or adjudication of juvenile delinquency for a Federal cannabis offense entered by each federal district court in the district before the date of the enactment of the Act and on or after May 1, 1971.

For those under a criminal justice sentence for a federal cannabis offense, the court that imposed that sentence shall, on motion of the individual, the Director of the Bureau of Prisons, the attorney for the Government, or the court, conduct a sentencing review hearing. After the sentencing hearing, the court will expunge each conviction for a federal cannabis offense, vacate the existing sentence, and order that all records related to the vacation of the sentence be sealed and only available by further order of the court.

To say this represents a paradigm shift on the part of the federal government regarding cannabis related offenses would be a drastic understatement. By removing marijuana from the CSA and expunging juvenile adjudications or convictions resulting from federal cannabis related offenses, passage of the Act will significantly impact on a lot of people. These impacts include a person’s ability to get a job, join the military, receive federal financial aid, and to vote.

In addition to the benefits set forth under the Community Reinvestment Grant Program, the Act works in conjunction with the Small Business Act. Specifically, this would create an “Equitable Licensing Grant Program” (Program). This Program would create a program to implement equitable cannabis licensing programs to minimize barriers to cannabis licensing and employment for individuals most adversely impacted by the War on Drugs. The Program requires each grantee have at least FOUR of the following:

The creation of this Program pursuant to the Act significantly lowers the barrier of entry for a substantial number of individuals. In doing so, it potentially opens up the cannabis industry (both hemp and marijuana) to entrepreneurs who were previously unable to pay for licensing fees or who were disqualified for cannabis-related offenses.

This historic Act could change the face of the cannabis industry as we know it. If passed, it would affect countless people whose lives have been ruined by the archaic and prohibitionist approach to non-violent cannabis offenses. This Act would also allow many people the ability to become part of this emerging industry. Finally, passage of this Act would create a significant positive impact on communities who have seen first-hand the negative implications of the War on Drugs. 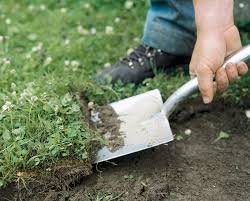