Kingsley Napley UK: Article – What is happening in Canada? 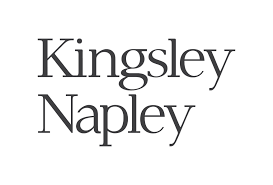 Canada is set to become the first G7 country to legalise cannabis. The Cannabis Act 2018 will relax restrictions on adult use, possession, sharing and growth of cannabis. The Federal government will control the licencing of producers as well as industry-wide rules and standards concerning: types of products, packing, potency, serve sizes, production practices, promotional activities and ‘seed to sale’ tracking to keep products out of the illicit market. Each province and territory will have the ability to set their own rules including the minimum purchase age, where it can be bought, where it can be used, how much an individual can possess and restrictions on personal cultivation.

Medicinal marijuana has been legalised in several countries and recreational use is partially decriminalised in many more. After Uruguay, Canada is the second nation to fully decriminalise the adult use of the substance and has done so to much fanfare. Investors now look to a burgeoning opportunity, with Deloitte projecting the market has to potential to be worth between $4-6bn in 2019 alone.

What is the law in the UK?

Save for authorisations by the Secretary of State and industrial hemp licences, cannabis remains illegal in the UK. Possession attracts sentences of up to five years’ imprisonment and supply/production attracts up to 14.

What if a person residing in the UK or a UK Company invests in a cannabis production/supply operation in Canada? Will it contravene any criminal laws here?

Domestically the main statue governing controlled substances is the Misuse of Drugs Act 1971. This classifies cannabis as a Class B drug and prohibits importation, production, supply and possession. However, these provisions do not have extra-jurisdictional effect; that is to say they only apply in the UK. Whilst section 20 makes it an offence to ‘assist or induce the commission in any place outside the United Kingdom of an offence punishable under the provisions of a corresponding law in force in that place’, there will be no corresponding Canadian provision and therefore the MDA does not bite.

So far so good. However, the POCA may be troublesome for UK investors.

Under POCA it is an offence to:

So, does an individual/company in the UK commit an offence by investing in a Canadian entity concerned with the production of cannabis?

The investment itself is not a crime. In R v Geary the Court of Appeal held ‘that property becomes criminal property only when a person obtains an interest in it as a result of, or in connection with, criminal conduct, that is, conduct which constitutes a criminal offence’ and ‘criminal property must already have come into existence in order for an offence to be committed under section 328 or 329’. This means is that a UK company or individual investing lawful money into a Canadian cannabis venture would not be committing an offence under s.328.

What about the return on the investment?

This is potentially more difficult. The return on that investment would be legal if the return remained in Canada. However, were the investor to move their returns out of Canada they could be guilty of converting or transferring criminal property because the investment, had it taken place in the UK, would have been a criminal offence under the Misuse of Drugs Act. This is often described as the ‘Spanish bullfighter’ problem: a hypothetical Spanish bullfighter may legally spend his earnings in Spain, but were he to travel to the UK, those same earnings would amount to the proceeds of crime as bullfighting is illegal in the UK.

Whilst there is a defence that the conduct was not a crime in the foreign jurisdiction, that only applies where the conduct would not attract a sentence of more than 12 months were it to be committed in the UK (Proceeds of Crime Act 2002 (Money Laundering: Exceptions to Overseas Conduct Defence) Order 2006).

Is there a defence?

An individual company may receive consent from the National Crime Agency (NCA) to undertake an act which is otherwise deemed illegal by virtue of s.327, 328, 329. In order to receive consent, an authorised disclosure must be made. Once it’s been made, consent is deemed to be given if the relevant officer does not give notice that consent has been refused, or gives notice that the moratorium period is expired. In any event, the timing of these notices is crucial as non-compliance could lead to serious criminal sanction.

There is also the defence to the s.329 offence if the person acquired, used or possessed criminal property for ‘adequate consideration’, that is to say, payment for goods or services. There are two important qualifications: first, the consideration will only be adequate if it is not significantly less than the value of the property. Second, the provision by a person of goods or services which he knows or suspects may help another to carry out criminal conduct is not consideration.

It should be noted that both of these measures are defences and do not provide immunity from prosecution.

This also creates an issue for those who facilitate these sorts of investments; banks, brokers and investment houses. They may be entering into arrangements concerning the proceeds of crime. Further, Canadian citizens who work for a cannabis production company and visit the UK or who decide to invest in the UK, for example in the UK property market, may also find that the source of their funds comes under scrutiny.

The Government recently announced that cannabis-derived medicinal products will be made available on prescription in the UK. Whilst we await further details of how this will be regulated medicinal cannabis may be one route that investors can explore in the short term.  While there may be lucrative returns on investing in the cannabis production/supply in Canada, such returns may come with a sting in the tail and need to be very carefully considered and managed.

PART 2: DEFENDING AGAINST AN OLCC NOTICE OF VIOLATION 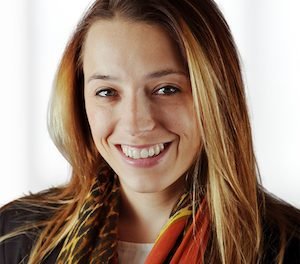 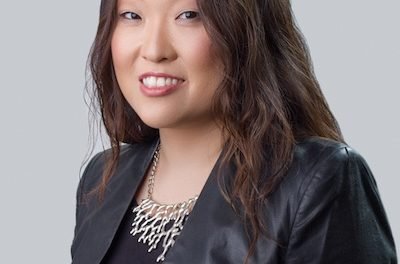