The funds raised will be used to purchase the hydropower plant near their facility in Taranaki, NZ.

Greenfern has announced its intention to conduct an Initial Public Offering (IPO) next year. 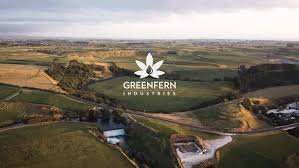 Greenfern Industries, based in Taranaki, New Zealand, has launched a campaign to raise equity to raise NZ$4.0 million. The total retail investment is limited to NZ$2.0 million (50%) and the remainder of the NZ$2.0 million (50%) is reserved for wholesalers or qualified investors. The NZ$0.2 million of the wholesale category has already been spent. The minimum investment value is NZ$500.

The link to Greenfern Industries’ crowdfunding campaign can be found here. The campaign has already raised NZ$721,000 from private investors.

The funds raised will be used to purchase the hydroelectric power plant located next to Greenfern Industries’ medical cannabis research and extraction facility in Taranaki.

This is not the first time that Greenfern has used fundraising as a mass financing instrument. In December 2018 they raised NZ$1.81 million with minimum and maximum targets of NZ$0.5 million and NZ$2.0 million respectively. The first crowdfunding operation was funded by more than 1,100 shareholders.

Greenfern holds the necessary license to grow CBD and THC-dominant cannabis strains for research and development of medicinal formulations. The company has entered into partnerships with various organizations to distribute medical cannabis products and to conduct research and development of cannabis-based products. Recently, Greenfern signed a distribution agreement with the British company Brains Bioceutical Corp. Greenfern will sell Brains Bioceutical’s pharmaceutical cannabidiol products throughout New Zealand.

Plans for the IPO

Greenfern has announced its intention to conduct an Initial Public Offering (IPO) next year. Greenfern’s financial figures are as follows – . 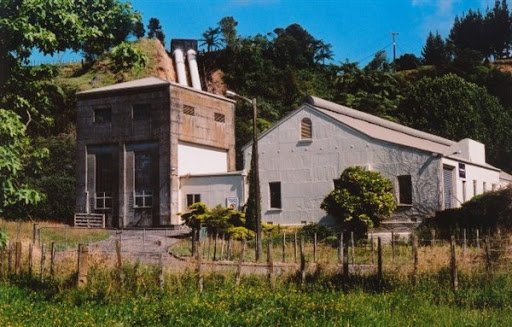