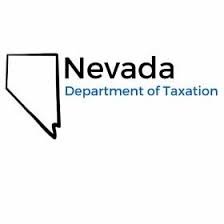 The state Department of Taxation is still ironing out kinks in the way the state regulates recreational marijuana.

“We’ve got – let’s use the cliché – The Acapulco Gold Rush – legalization of marijuana, I guess I’ll still call it marijuana, lead to a real rush to put together policy. A rush to make sure that people were watching the industry. Clearly, there were big holes in our game,” Smith said.

A recent audit showed about $500,000 in under-reported or under collected tax revenue from the cannabis industry. Smith notes that Taxation Department has been trying to catch up to the industry from the beginning.

He is actually surprised that an industry that is trying to shake off decades-long stigma didn’t overpay taxes just to be safe.

There is also the issue of transparency when it comes to licensing. One cannabis company is suing over the licensing process because it feels it got cheated out of a license.

The names of cannabis licensees and those who apply and are rejected are not public record in Nevada.

Smith notes that a lack of transparency leads to the rise of conspiracy theories.

He said the current state of affairs in the growing industry reminds him of the early days of the gaming industry.

“We went through a long evolution painful mob oriented to get to a corporate level of publicly traded companies that do it in a clean way,” he said. 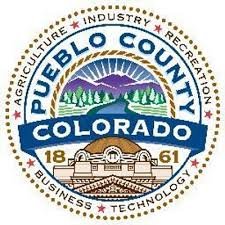 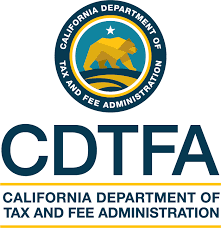 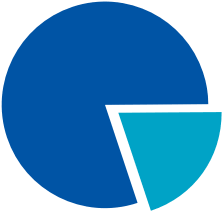