Kratom For Pain: 6 Things You Must Know

The use of herbal supplements has increased in the past years, especially in Western countries such as the United States. Herbal preparations are viewed as a potent and relatively safe complementary treatment to specific diseases or as a nutritional supplement. According to the results of the National Health Interview Survey (NHIS) conducted every five years in 2002, 2007, and 2012, some 53.6 million adults used herbal and dietary preparations, an increase of over 3 million as compared to the 2002 figures.

One of the many plant-based preparations gaining interest is kratom—an herb endemic to Southeast Asia and has been used for centuries to reduce pain and improve mental performance. 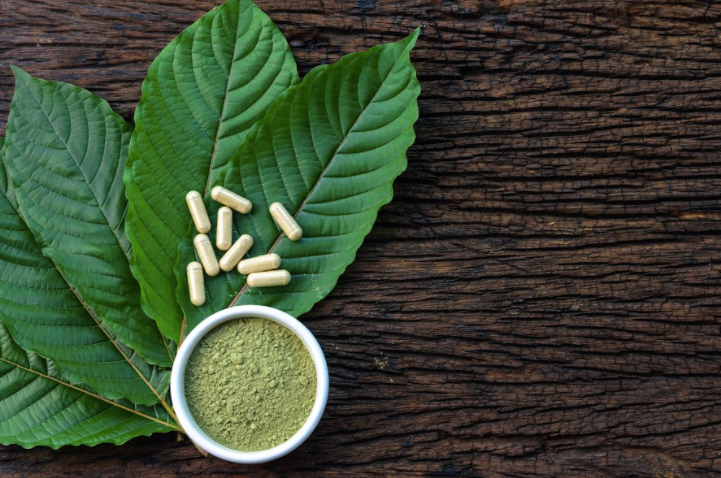 What is kratom? Known for its scientific name Mitragyna speciosa, kratom is widely grown in Malaysia, Indonesia, and Thailand, where it’s also called biak-biak and kakuam. This evergreen tree belongs to the same family as a coffee plant, and Southeast Asians used kratom for various purposes.

Before taking this herbal plant, though, always seek your doctor’s advice. Don’t forget to perform due diligence such as reading about kratom—what it is, what its potential uses are, and how it works as a pain reliever.

To know more about kratom, here are some questions you should consider regarding the plant:

The compounds present in kratom’s leaves called mitragynine and 7-hydroxymitragynine attach themselves to the nerve cells, producing the same effect as opioid painkillers. However, kratom doesn’t contain opiates, so unlike opioid painkillers, kratom is said to not cause drug addiction. Like coffee and nicotine, though, your body may develop a certain level of dependence on the plant.

Despite ongoing debates about its safety, kratom may still be a good alternative to pain-busting opioids.

Patients suffering from chronic pain may find a highly effective natural treatment for pain relief in kratom. Because it’s derived from plants, kratom is generally safe with moderate use. Unlike opioid painkillers, there’s a minimal risk of damage to your internal organs.

Anecdotal evidence points at the overall potency of kratom for pain. Some users claimed to have found kratom more effective as compared to other types of painkillers they’ve previously taken.

Kratom has different strains, and these relate to the colors of the vein and vary based on its maturity. When the plant is young, its veins are white. Later, the veins turn green, and then red once fully matured. With this, white strains are said to be more potent and to provide an energy boost. The red strain, on the other hand, is used for its sedative and calming effects.

Apart from the strain, the dosage is also key to adjust kratom’s intended effects. Generally speaking, kratom taken in lower doses act as a stimulant while in higher doses, kratom has pain-numbing properties. Small researches indicate kratom may be useful in regulating mood, reducing anxiety, and helping to ease the effects of opioid withdrawal. More studies are needed to fully establish these benefits, however.

Some people compare kratom’s effects to cannabis feelings of euphoria, reduced pain sensitivity, and increased alertness, among other effects. 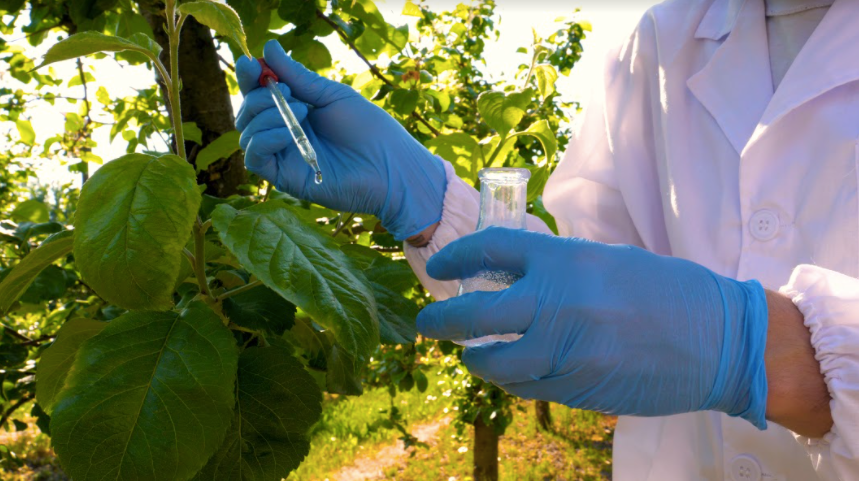 Like cannabis, kratom is legal in Canada. But paradoxically, this herb is now banned in Thailand and Malaysia. In most countries, it’s classified as a controlled substance.

In the US, the use of kratom is generally legal except for a few states such as Arkansas, Tennessee, Alabama, Indiana, Vermont, and Wisconsin. Still, this hasn’t prevented sufferers from using kratom to address muscle pain, diarrhea, and opioid withdrawal. These uses haven’t been evaluated and approved by the Food and Drug Administration (FDA), though.

Kratom supplements in the US are available only in specialty stores and may be purchased from online sites. Whether buying online or in-store, make sure you’re getting your kratom from a reputable and trusted source.

There are many ways to consume kratom. In ancient times, leaves were chewed or dried to be burned and inhaled. These days, kratom supplements are available in capsules, tablets, and balms. You can also boil the leaves and drink them as tea or mix it with your favorite beverage.

As with taking other types of herbal supplements, always ask your healthcare professional about the potential risks involved in consuming kratom products. And whenever you’re ready to buy one, always make sure to from a reliable herbal supplements provider. 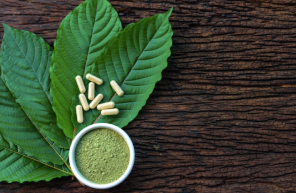