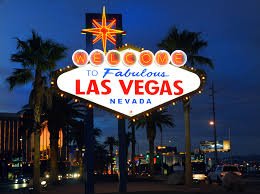 Las Vegas has now become the first city in Nevada – and among a handful nationwide in the U.S. – to legalize cannabis lounges after its city council approved them last Wednesday.

In a 4-1 vote, the Las Vegas City Council permitted a bill that paves the way for social cannabis consumption lounges.

The new legalization does come with a few rules.

Only adults 21 years old or older will be allowed to enter the lounges, the lounges cannot sell their own cannabis but users must bring their own, they must be at least 1,000 feet from schools and casinos, 300 feet from protected institutions such as churches, alcohol cannot be served inside them and consumption cannot be visible to the public.

In addition, for the first 12 months only currently licensed cannabis dispensaries can open a lounge, and not on the premises of their dispensaries, but it can be adjacent.

To open a lounge, dispensary owners must apply for a special use permit from the city that costs $5,000 annually.

There are now 12 operational, licensed dispensaries in Las Vegas, according to the Las Vegas Review-Journal, with 10 more slated to open by the end of the year.

In 2017, the Legislative Counsel Bureau said that under current state laws, local governments could legalize lounges if they choose, as long as the state’s requirements that users be at least 21 years old and consumption is not visible to the public are met. 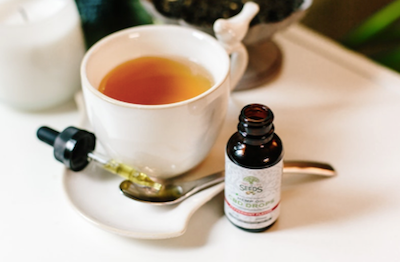 What Do I Need to Know Before Buying a CBD? 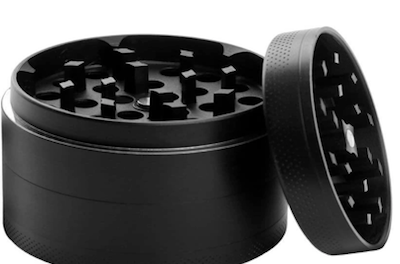 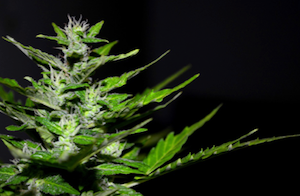 Cannabis and Coronavirus: What You Need to Know