As a previous owner/operator of a commercial trucking company, Gilbert plans to go straight into trucking after he renews his CDL. He said,”My goal is to take it slow and reconnect with family. I am fortunate that my parents are still living… so I get a chance to be a son all over again.” Gilbert’s wife and kids have been without him for the past 10 years, and he is looking forward to spending time rebuilding that connection and getting to know them again.

Gilbert closes by saying, “To all that played a role in advocating for my release, thank you and God Bless.” 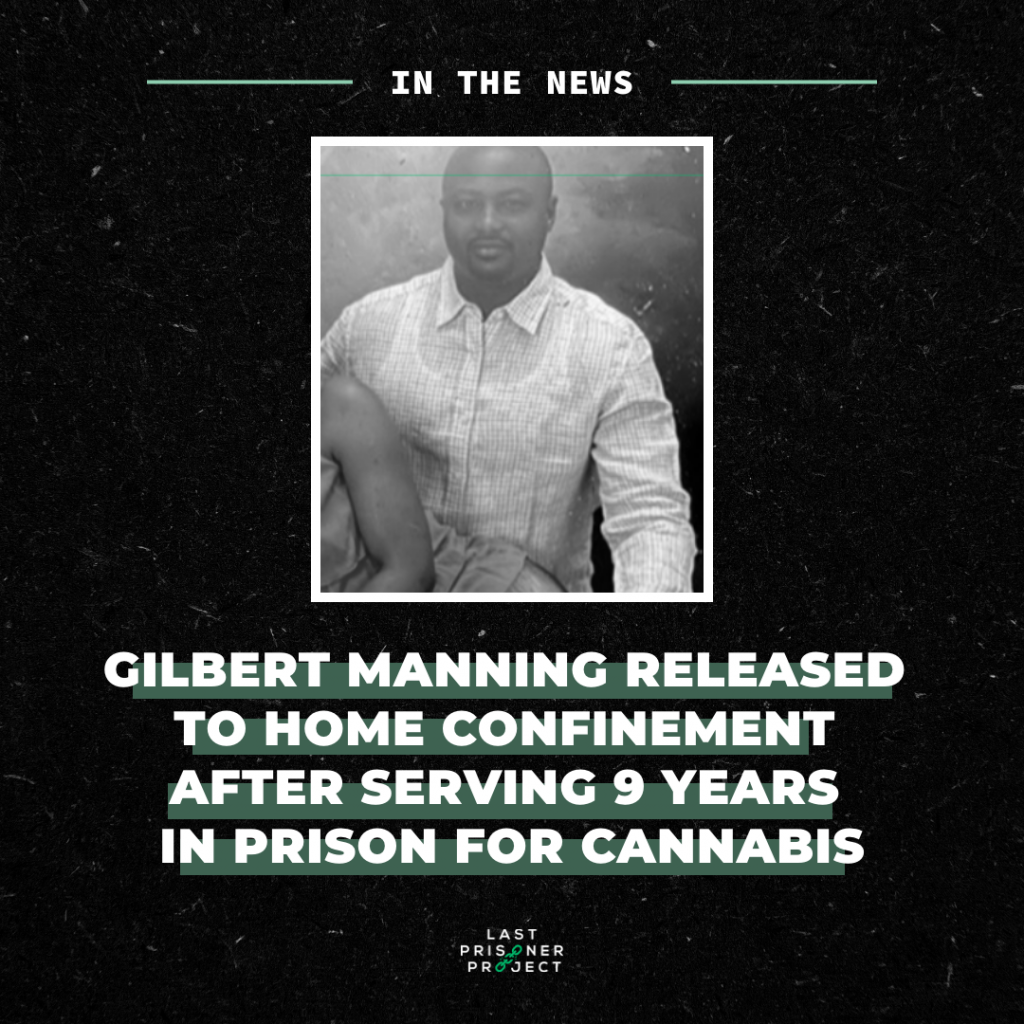