They keep pumping out the promo on this yet to be started construction project.

As for long term employment of a 1000 people I’ve never read such bullshit in my life.

Over the years we’ve read some porky pies in cannabis promo lit but that one takes the biscuit.

As regular readers will know we continue to question the financial reality of building such a huge facility when in Canada most companies who did this are virtually giving away the greenhouse facilities built a few years back. Maybe the support from both the Australian Federal govt and the QLD state govt means that Asterion are onto a winner and have mitigated a lot of their risk.

DIRECTOR (CANADA)Mr. Haukedal has been a director and CEO of Intigold Mines Ltd since February of 2017

Intigold Mines Ltd. currently trades on the TSX-Venture Exchange under the symbol “IGD.V”. We are a Canadian based resource company with the objective of building long term shareholder value through the acquisition and exploration of mineral properties of merit located around the world. Our particular emphasis is on Gold & Silver properties located throughout the countries of the America’s, with a focus on Canada and Peru. Each project goal is to develop a highly economic, mineable deposit, suitable as an acquisition or production target, while maintaining sound fiscal prudence. The company has formed a strategic alliance with TSX-V listed St. Elias Mines Ltd.

Construction on a $400 million medicinal cannabis facility in Toowoomba is due to begin in August, creating hundreds of jobs.
When it opens, the 40-hectare farm, just 250 metres from Toowoomba’s Wellcamp International Airport, will be the largest of its kind in the world, producing 500 tonnes of cannabis per year and employing about 1000 people.
The crops will be grown in three glasshouses spread over the 40 hectares, the equivalent of 74 football fields.
Asterion’s high-security facility will also house a processing plant, transforming the crop into medicine.
“We have to plant 20,000 a day and harvest 20,000 plants a day,” Asterion CEO Stephen Van Deventer said. 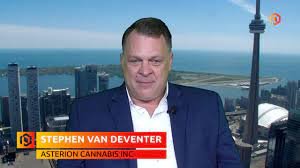 Demand for medicinal cannabis is set to soar, with prescriptions tripling in Australia over the last year and low-dose CBD oil soon to be sold at pharmacies without prescription.
https://www.9news.com.au/national/queensland-medicinal-cannabis-farm-construction-to-begin-august-health-news/0d5d4dac-7a9a-4128-887c-52358a61145e
This is what Asterion say about themselves at their website

Asterion Cannabis Inc. is a Canadian medicinal cannabis company with a wholly-owned Australian subsidiary, Asterion (Australia) Pty Ltd. With its cultivation to market strategy, the company’s focus is leading and advancing cannabis agriculture, producing the highest quality, low cost, genetically uniform cannabis strains and cannabinoid products for global supply. The Australian government formally recognizes the company with a Major Project Status and the company has been granted a medicinal cannabis license, a cannabis research license, and a manufacture license from the Australian Office of Drug Control.

At least they have a couple of women on their board 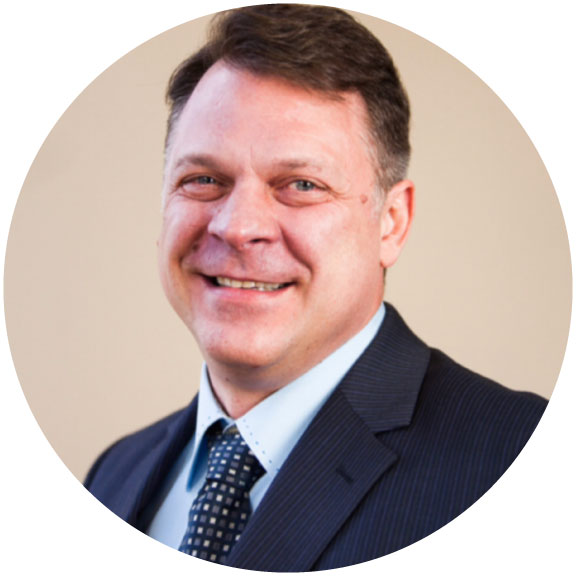 Mr. Van Deventer is an experienced business person and corporate director. Specializing in international corporate relations and business development over the last twenty-five years, Mr. Van Deventer has focused on launching small to medium-sized companies into the public markets in Canada, the United States and Europe. He spearheaded the financing and RTO of Aurora Cannabis, after helping to create its structure and provide strategic direction. In addition raised financing for Hempco, one of the world’s largest industrial producers of hemp and hemp products, and coordinated Aurora’s strategic investment in Hempco.

Mr. Sutherland is the CEO of White Sheep Corp, Over the last three decades, has overseen hundreds of millions of investor dollars and built start-ups on three continents. One of a rare few who has hands-on experience in developing a successful cannabis company, passing more than 50 inspections by Health Canada. The founding COO for Bedrocan Canada he delivered over $750 Million in returns for shareholders. Mr. Sutherland also managed the first legal transfer of live cannabis plant material from Holland to Canada, as well as the “greenfield” construction and commissioning of Bedrocan’s 52,000 sq.ft. state-of-the-art automated facility. As the former Investment Commissioner, for the Australian Trade Commission, Mr. Sutherland was responsible for establishing 17 offshore companies entering North America for the first time and guiding $100 million in direct investment and acquisitions between Australian and Canadian companies.

Ms. Rajan is a senior financial executive with over 20 years of experience, leading the financial discipline for successful businesses in both private and public sectors. Ms. Rajan has a track record of providing leadership for strategic value creation and continuous improvement, as well as, providing effective direction to organisations on issues relating to corporate governance, financial oversight and risk management. One of her leadership roles was that of Director of Finance at Canada Line Rapid Transit Inc., which planned and constructed a $2 billion rapid transit system in metro-Vancouver, on time and within budget.

Ms. Van Deventer is an entrepreneur with a successful track record of accomplishment that she brings to Asterion. Motivated and determined, she was ranked the third highest-grossing female business owner in BC, Canada in 2009. Ms. Van Deventer is a driving force behind the business and is unwavering in her commitment to bringing awareness of health and disease prevention to people everywhere. Ms. Van Deventer partnered with Mr. Van Deventer in the financing and RTO of Aurora Cannabis as well as the financing for Hempco, one of the world’s largest industrial producers of hemp and hemp products and coordinated Aurora’s strategic investment in Hempco.

Mr. Haukedal has been a director and CEO of Intigold Mines Ltd since February of 2017. He received his B. Comm degree from the University of Saskatchewan in 1982 and after that went on to establish a distribution company for Lubricants and Motive fuels with a major Oil and Gas Company, which later sold to Agrium Inc. in 2012. Mr. Haukedal has 33 years of private corporate experience and more than ten years of experience with different local charities holding a variety of positions.

Mr. Lapointe is a business professional and investment banker with twenty-five years of experience across a myriad of business disciplines. He is French – English bilingual, in both the spoken and written word. Mr. Lapointe has board experience in private and publicly listed companies with extensive management and strategic planning experience. Oriented towards concrete results, Mr. Lapointe has a well-rounded knowledge of sales and marketing, national and international product placement. He is well versed in public markets with expertise in the American stock market, RTOs, as well as financing and corporate structure. 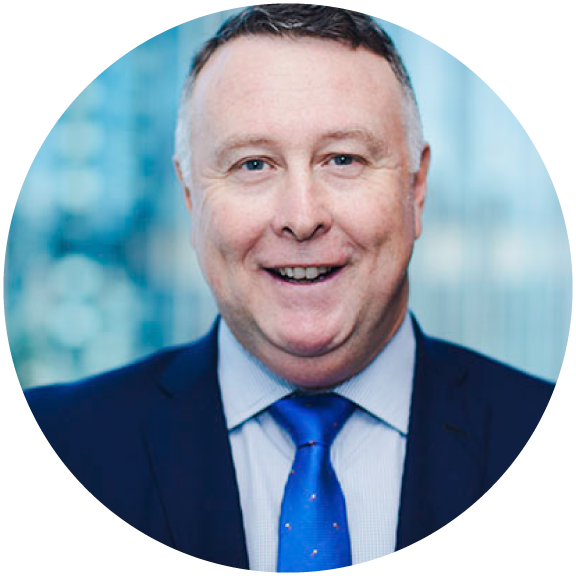 Mr. Henderson has been a managing director of HLB Mann Judd Brisbane since 2010 and was recently appointed the chair of HLB Asia Pacific. He has received his MBA in Accounting Legal Studies from the Queensland University of Technology and is a Fellow with Chartered Accountants Australia & New Zealand and the Taxation Institute of Australia. Mr. Henderson has experience across a broad range of industries over the last 25 years, including property and construction, and enjoys the challenge of enhancing business performance to improve profitability. 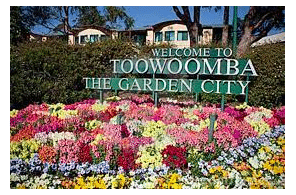