When North Dakota’s Compassionate Care Act went into effect on December 8, 2016, North Dakota joined a proliferation of 28 states across the country that have legalized some form of medical marijuana use. Codified at North Dakota Century Code Section 19-24-01, North Dakota’s new law limits medical use of marijuana to individuals with certain “debilitating medical conditions,” including, but not limited to, cancer, human immunodeficiency virus (HIV) and acquired immune deficiency syndrome (AIDS), posttraumatic stress disorder (PTSD), and epilepsy.

Amendment 2 increased the number of patients potentially eligible for medical marijuana by expanding the scope of qualifying debilitating conditions. However, the number of organizations permitted to grow, proThe Department of Health (“DOH”) has issued only seven medical marijuana dispensing organization licenses, and based on draft rules proposed this week, that number may not change.

Connections at Firm
* A Justice of the Supreme Court of British Columbia has conducted an in-depth review of the law concerning the formation of partnerships in relation to a proposed partnership to finance and develop an Abbotsford, British Columbia farm for the purpose of growing medical marijuana. The Court concluded that although the parties intended to enter into a written partnership or joint venture agreement, they had not reached a consensus with respect to the essential terms of the agreement, including when it would commence, their respective roles and responsibilities, how revenue and expenses would be accounted for and how they would share profit and losses. Although there had been discussions, they never actually commenced carrying on any business. A Vancouver businessman who had proposed a partnership to the owners of a small Abbotsford farm in financial difficulty, was granted judgment for funds he had advanced to pay down the farmer’s mortgage …… 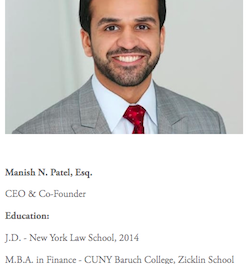 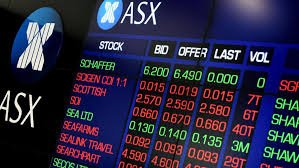 Article – Lexology: “As the medical cannabis sector heats up, the Australian Securities Exchange issues a reminder of its listing requirements” 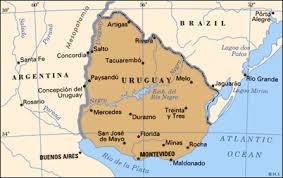