With the recent signing of the Consolidated Appropriations Act of 2016 (H.R. 2029), President Obama extended a provision through September 2016 that restricts the federal government from interfering with states’ rights to enact their own medical cannabis laws. The legislation, also known as the 2016 Omnibus Spending Bill, included the bipartisan Rohrabacher-Farr Amendment, which prevents the federal government from expending any funds to prevent 33 states from “implementing their own State laws that authorize the use, distribution, possession, or cultivation of medical marijuana.”

The Rohrabacher-Farr amendment in 2015 provided the grounds used by Marin Alliance for Medical Marijuana (MAMM), one of California’s oldest lawful marijuana dispensaries, to overturn the U.S. Department of Justice’s (DOJ) permanent injunction against MAMM’s distribution of marijuana in violation of the federal Controlled Substances Act (CSA).

In U.S. v. Marin Alliance for Medical Marijuana, the U.S. District Court for the Northern District of California held that the DOJ’s permanent injunction could only be enforced against MAMM insofar as that organization is in violation of “State laws that authorize the use, distribution, possession, or cultivation of medical marijuana.” At the time of the ruling, the Rohrabacher-Farr amendment was set to expire on Dec. 11, 2015. It was renewed one week later.

With the extension of the Rohrabacher-Farr amendment, the right of the states to determine their own laws for medical marijuana use enjoys a shield from federal intervention… at least through Sept. 30, 2016.

Guam: Survey Shows That Public More Wary of Legalized Cannabis Than The Politicians 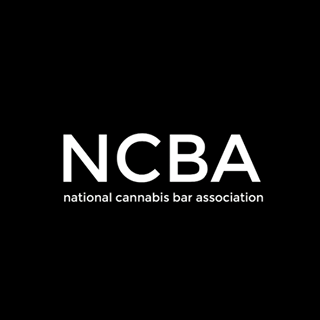 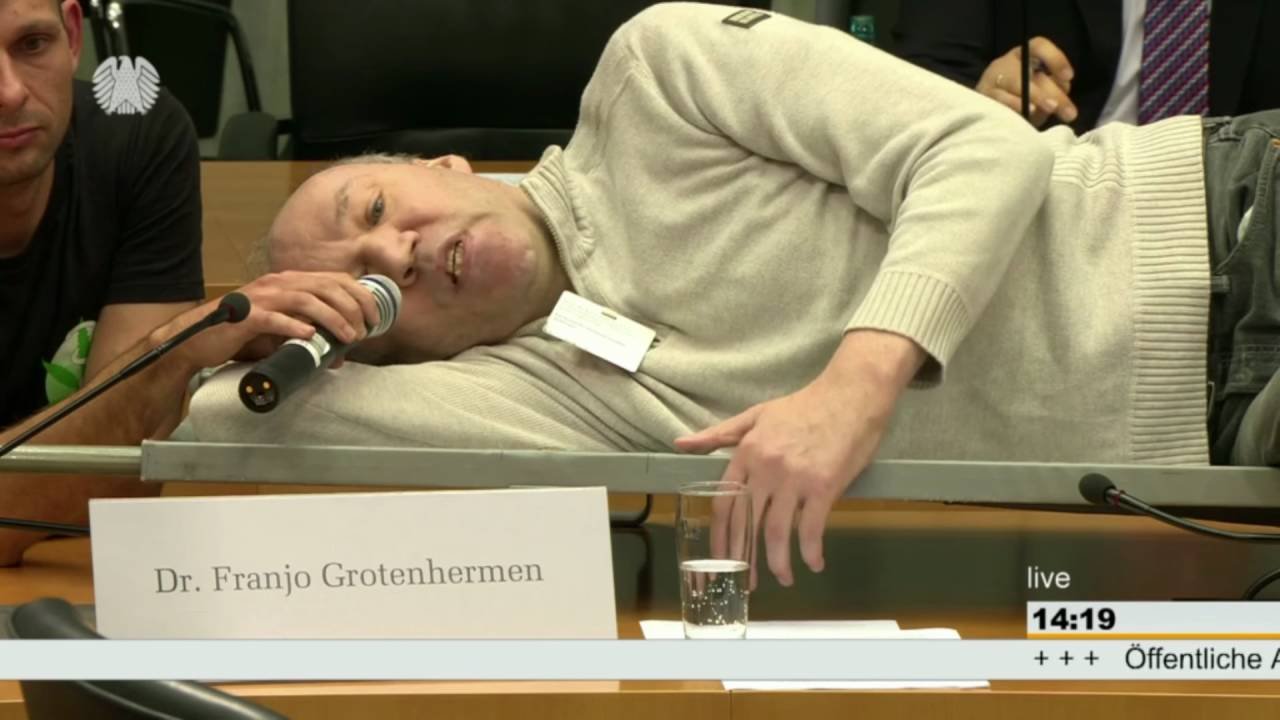