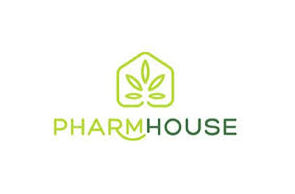 A high-stakes lawsuit that Canopy Growth and other Ontario, Canada, cannabis companies had hoped would disappear along with their ill-fated PharmHouse joint venture has been revived and refiled.

The new lawsuit seeks 500 million Canadian dollars ($394 million) and is loaded with more details and allegations than a related suit filed last August and later set aside after PharmHouse was granted creditor protection.

A group of cannabis companies, including Canopy Growth, is being accused of entering into the PharmHouse joint venture nearly three years ago to mass produce cannabis “solely” to pump their stock prices and earn profits for company insiders, according to the new lawsuit filed in February in the Ontario Superior Court of Justice. 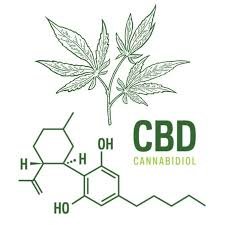 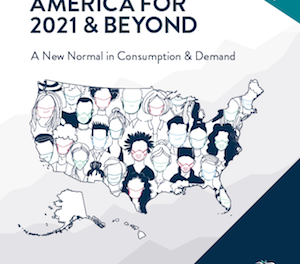 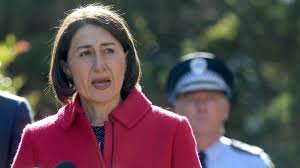 Why Adult Use Legalization Of Cannabis Is Generations Away In Australia 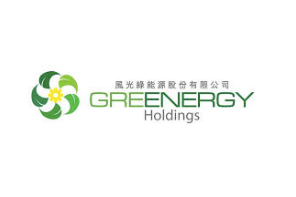 Philippines: Greenergy Holdings Hopes To Get Legislation Up & Running In Order To Import CBD Into The Country