Tom Zuber, a managing partner of the Zuber Lawler firm, spoke with WeedWeek on Wednesday – the day after the first Presidential debate – and shared his perspective on how the upcoming election might impact the cannabis industry and legalization efforts. Zuber made clear that he was speculating based on his own knowledge, and that he didn’t have any special insights into the White House.

Zuber, whose firm has litigated cannabis-related issues for 13 years, acknowledged that President Trump isn’t typically associated with pro-cannabis initiatives. But he said Trump appears to have strong political instincts and prides himself on being unpredictable. Given that, Zuber said he could see the president using the issue for political gain, particularly if his poll numbers need a boost in the final weeks before the election.

“I wouldn’t be surprised if we get a ‘surprise’ before the November election,” Zuber said. 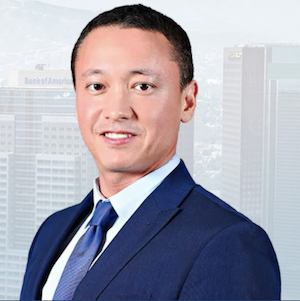