In a large-scale study led by the Marijuana Policy Project, the organization compiled information from all 19 states that legalized recreational marijuana, as well as Washington D.C. Due to the quickly increasing pace of legalization across the nation, nine of these states reformed their cannabis laws in 2020 or 2021, and in eight of those states, tax collections have not yet begun.

In 2018, alcohol brought in less than $7.5 billion in tax revenue in all 50 states, amounting to 0.2% of the general revenue of $3.3 trillion. Despite the wide-ranging popularity of alcohol and its ubiquitous nature in the U.S., it is less profitable than legal cannabis, the study reveals.

In just 11 states and a few years at most—as cannabis sales began in 2014 in Colorado and Washington for the first time in the U.S.—legal cannabis brought states an additional $7.9 billion in additional tax revenue from recreational sales alone. This does not include local taxes, revenue from medical marijuana, application and licensing fees paid by cannabis businesses, corporate taxes paid to the federal government or income taxes paid by workers in the cannabis industry, all of which also bolster the American economy.

In Washington in 2018, all state-level alcohol taxes amounted to $370 million in revenue. That same year, the much less established recreational marijuana industry brought in $437 million. While Colorado received $47 million from alcohol, the state earned $243 million from legal pot that year.

Marijuana Tax Revenue in States that Regulate Marijuana for Adult Use 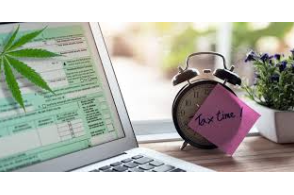 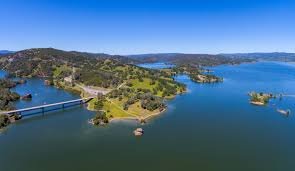 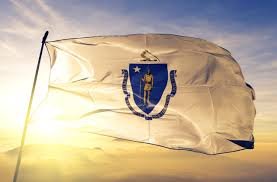