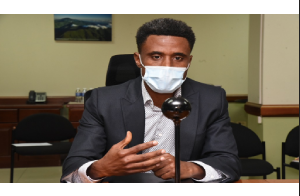 There’s a new board too

Advocate for the local cannabis industry, LeVaughn Flynn, is the new Chairman for the Cannabis Licensing Authority (CLA).

Minister of State in the Ministry of Industry, Investment and Commerce, Dr Norman Dunn, who has responsibility for the industry, introduced Flynn during a meeting at the Ministry on Tuesday (February 23).

He said that the new chairman comes to the post with a wealth of knowledge and experience.

“LeVaughn Flynn, I know, is no stranger to a number of persons in the industry. He has written prolifically… on this particular subject matter. That is actually what caught my attention and we need somebody that knows the industry and will drive the industry,” he said.

“We have amongst us a chairman that has a wealth of experience in this industry. We wanted to ensure that the person who we are asking to lead this organisation is one that knows the industry,” he added.

Dunn also thanked the outgoing Chief Executive Officer of the CLA, Lincoln Allen, for his service.

Flynn, in his remarks, said that Jamaica must prepare for the possible legalisation of cannabis by the United States government over the next couple of years.

“We’ve seen the rescheduling and reclassification of cannabis by the United Nations (UN) and also by the US Government, and those things give us the impression that, potentially, in another couple years, we could have cannabis legalised at the federal level in the US. When that happens, that completely opens the global free trade for cannabis,” Flynn said.

“I think the questions we have to ask ourselves are when that happens, where will Jamaica be? And going forward, what role will Jamaica play? How will we take our piece of the pie?” he said.

Flynn said that the CLA must be a regulator that is efficient, offers efficient processes, and seeks to create an environment that promotes greater commercial activity.

“I believe in authentic and strong stakeholder relationships and I believe that going forward, there needs to be a strong collaborative effort between the authority and the licensees,” he pointed out.

The CLA is an agency of government, which was established in 2015 under the Dangerous Drugs Amendment Act (DDA) with a specific role to establish and regulate Jamaica’s legal ganja and hemp industry.

The authority operates a Licensing and Applications Division as well as an Enforcement and Monitoring Division. Working together, these divisions will ensure that applications are appropriately reviewed and licences issued to qualified applicants and that licensees are held accountable in accordance with the terms and conditions of their licence. 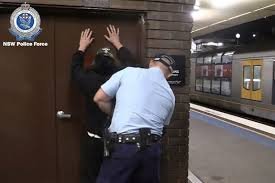 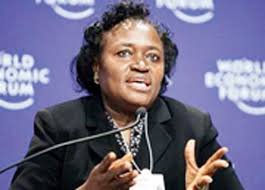 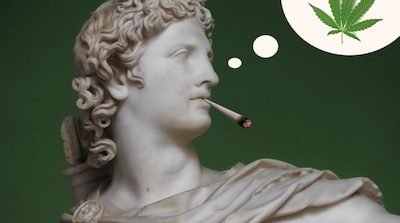 Over 600 At ASTM International’s Standards Meeting In Rome Technical Committee D37 On Cannabis.