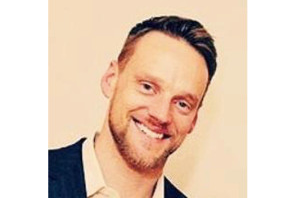 It’s hard to get any information out of China about anything in this day and age so we are grateful for this piece by. John R. Downs Executive Vice President at Asia Horizon

While this has caused a wave of panic from many watching the fledgling Chinese CBD industry develop, we do not think this is necessarily bad news. Counterintuitively, we see the announcement as a positive and believe it heralds the coming of more robust regulations, which might even include rules pertaining to the ingestion of CBD.

In short, we see the proposed ban as a promising sign of the industry growing up. The tactic of “ban and restart” has historically been used by the NIFDC and other regulatory authorities whenever consumer interest and rise in popularity of a product or service outpaces the Chinese authority’s ability to regulate that product, service, or industry.

For the past few years, the provincial governments of both Heilongjiang and Yunnan province have lobbied for greater regulatory, financial, and research support to advance the hemp industry. Greater clarity on the regulation of ingestible and cosmetics CBD products is a particularly strong area of focus for lobbying efforts from industry participants and government bodies alike. Over the past several months, Heilongjiang and Yunnan have rolled out provincial-level support policies for the further development of the CBD industry, with a specific focus on food and cosmetics in 2021. With this background, we have a much more positive view of the proposed ban.

The proposal to ban the entire category of derivatives related to the hemp plant – not just CBD, is likely the first step in a process to introduce more thorough regulations for CBD. Due to the increased interest in CBD over the past 18 months, we have seen many CBD products appear on various Chinese shopping channels. Many are legitimate companies, setting up legitimate digital storefronts on platforms like Tmall Global, while many others are importing through dubious methods.

In fact, some of these products imported into China could very well contain high amounts of THC, strictly against China’s anti-THC stance.

While the popularity of CBD products has risen, a comprehensive way to categorize and regulate CBD products while effectively policing THC content does not yet exist. Many products were imported under the categorization of hemp seed oil products, hemp kernel products, and leaf extract products, with no Certificate of Analysis (COA) required. Even Hong Kong has stricter and clearer import regulations for CBD products, stipulating that a COA is produced showing 0% THC and 0% CBN.

Likewise, we have seen similar moves by the NIFDC regulating other product categories when there is a clash between new consumer interest and lack of regulation on the product. For example, there has also been a meteoric rise in the popularity of NMN products in China over the past 18 months. NMN has been called the anti-aging supplement, and Asia Horizon’s new OUMA brand carries an NMN product. NMN was similarly banned from domestic production and sales earlier this year. However, NMN continued to sell legally through the cross-border e-commerce channel, and the NIFDC is now rolling out registration procedures with quality controls for NMN products domestically.

As the review process for the proposal to ban all hemp ingredients in cosmetics continues over the next month, we will be carefully watching. For now, we think that the proposed ban is perhaps the first sign that the lobbying effort is paying off and that the industry has become big enough to catch the attention of the regulators. We take this as a positive for the ongoing development of the CBD industry in China. 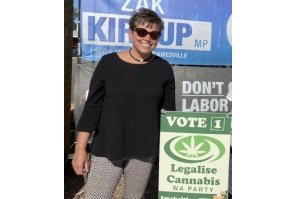 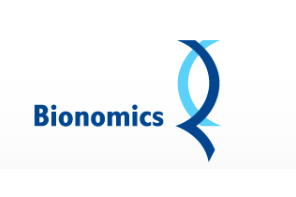 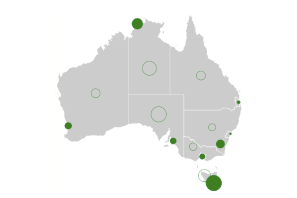 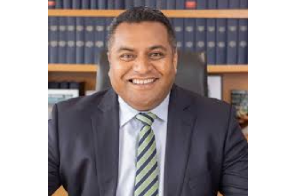 New Zealand – Cannabis Decriminalization: Justice Minister Says Govt MP’s Have Free Vote On Issue If It Comes To House But No Plans To Decriminalize Cannabis