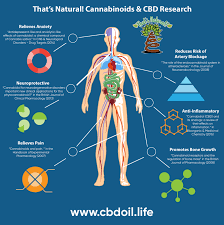 Richard Rose writes the following in a post on Linked In

On June 2, 2017, DEA filed a Response to the HIA suit. Everything I’ve been saying about the case (just an administrative adjustment, no re-Scheduling, only for Licensees) was confirmed by DEA’s Response.

The Response favorably acknowledges certain significant legal tenets, including that (1) the Rule does not place any new substance in Schedule I; (2) cannabinoids are not controlled substances per se.; and (3) the Rule is limited in scope.

DEA confirmed that the Rule preserved, and did not alter, the legal landscape for hemp. Furthermore, congressional representatives and their staffs were privately assured by DEA officials that introducing a scheduling code for marijuana extracts was merely intended to better catalogue and track substances in accordance with United Nations standards.

DEA admitted it’s enjoined from enforcement of CSA against hemp products that derive solely from CSA-exempt parts of the cannabis plant (stalk and nonviable seed, flowers if you include Farm Bill protections), as such products do not contain a federally-controlled substance.

Ironically, DEA doesn’t think hemp food is legal and I don’t think it’s an oversight, as their Interpretive Rule of 2001 legalized hemp foods and it got them sued:
“Hemp products such as paper, rope, and clothing (which contain fiber made from the cannabis plant) and animal feed mixtures, soaps, and shampoos (which contain sterilized cannabis seeds or oils extracted from the seeds), etc. may be imported into the United States.”
https://www.linkedin.com/pulse/helpful-information-legal-status-cbd-richard-rose 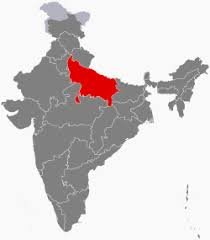 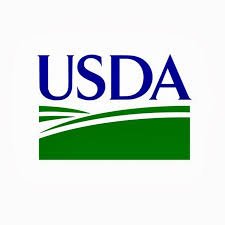