London: Cannabis factory uncovered next door to Bank of England in heart of City of London

We presume that means Sterling£ is out and the Greenback$ is in. In the US they introduce the SAFE act for cannabis banking whilst in the UK they just grow weed right next to the country’s central bank. It’s somewhat indicative of where the country is right now.

The police have raided a “significant” cannabis factory which had been set up next door to the Bank of England.

City of London Police revealed details of the January 14 raid on Wednesday, saying 826 class B drug plants had been found.

The force said a “strong smell of cannabis” was reported the previous day, leading to a raid on the premises in Throgmorton Street.

The private road was named after one of Elizabeth I’s chief bankers, Nicholas Throgmorton, and was formerly the home of the London Stock Exchange.

The short road starts at the northeast corner of the iconic Bank of England building, and is also a short walk from City of London magistrates court.

Police said in a statement today: “A significant ‘cannabis factory’ of 826 plants has been dismantled and destroyed by officers from the City of London Police.

“The initial discovery was made on the afternoon of Wednesday 13 January, following reports of a strong smell of cannabis, and a warrant was obtained to enter the premises on Thursday 14 January.”

Temporary Detective Inspector Andy Spooner, who is leading the investigation, added: “This is the first cannabis factory in the City, no doubt being set up in response to fewer people being out and about during the pandemic who might have noticed any unusual activity.

“However, this demonstrates that City of London Police continues to actively police the Square Mile, bearing down on any crime committed here.”

Two people have been arrested during the ongoing police investigation. 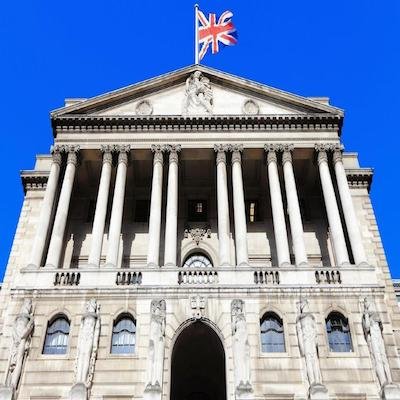