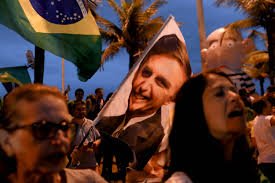 Bolsonaro has also detailed how he will increase the involvement of the Brazilian military in drug law enforcement, including the targeting of children. He says that “it would be good to have the military in the schools” because “in the streets, in the schools even, the bandidos [bandits] sell drugs and smoke marijuana openly”.

Indeed, Bolsonaro is firmly against cannabis law reform. He has warned that legalising the drug – which has taken place in neighbouring Uruguay – would “[benefit] traffickers, rapists and hostage takers”, but has not cited evidence for his claims.

He has also claimed that drug use causes people to become gay, in a bizarre interview with El Pais which resulted in Bolsonaro accusatorily asking the interviewing journalist if he was homosexual.

Bolsonaro has linked illegal drug use to liberal governments, proclaiming that “drug use is prominent in countries under liberal administrations such as Honduras, Nicaragua, El Salvador, Mexico, and Venezuela”. However, as Amauri Gonzo of VICE News writes, “it’s worth noting that Honduras has been governed by a right-wing party since 2010, and Mexico’s current president, Enrique Peña Nieto, is a member of the centre-right wing Institutional Revolutionary Party”.

Many of Jair Bolsonaro’s drug policies and ideas are vague notions, rather than concrete policy plans, so it is unclear to what extent the country’s approach to drugs will change following his inauguration in January.

Stats & Numbers On A Saturday 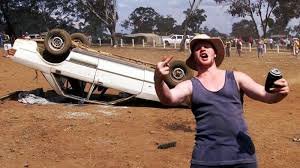 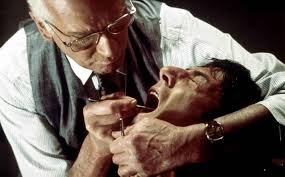