Looks Like NY Is Apeing NJ – It’s Legislature Vs Governor 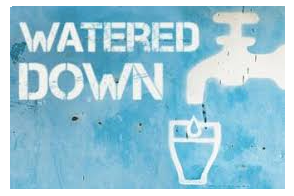 It sounds like another version of what’s happening in the Garden state.

We presume at some point both of them will pull their proverbial fingers out.

New York lawmakers had some choice words for the governor’s marijuana legalization proposal on Thursday, describing it as

“watered down” and “all wrong” because they feel it inadequately addresses social equity and instead values revenue generation over justice.

During a press conference, Senate and Assembly members and reform advocates took Gov. Andrew Cuomo (D) to task over the legalization plan he outlined in his budget request last month. Legislative leaders said the proposal shows that the governor isn’t serious about enacting the policy change and called for the passage of a bill out of the legislature instead.

“My position has been, and it still is, that [Marijuana Regulation and Taxation Act] should be passed on the floor of the legislature,” Assembly Majority Leader Crystal Peoples-Stokes (D) said, referring to a separate plan filed by lawmakers. “We’ve seen the governor’s proposal for the third time. Okay, now let us put our proposal out there, get it passed by the legislature and then we’ll begin to negotiate with the governor.” 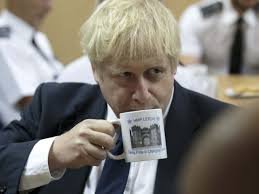 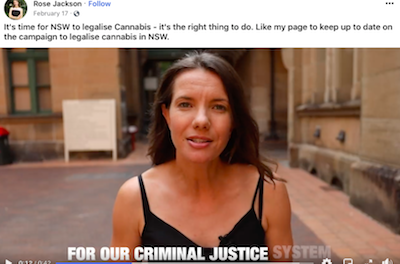 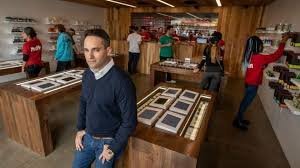